This amazing vehicle was originally owned by Clark Gable. It is a 1955 Mercedes Benz 300 SL Gullwing coupe. If you were watching the Barrett Jackson auto auction on Saturday you know this car failed to sell though bidding reached at $1.3 million, it did not meet the owner reserve price. What you may not know is that after the auction was over a behind the scenes deal was made to sell the car for $1.85 million. 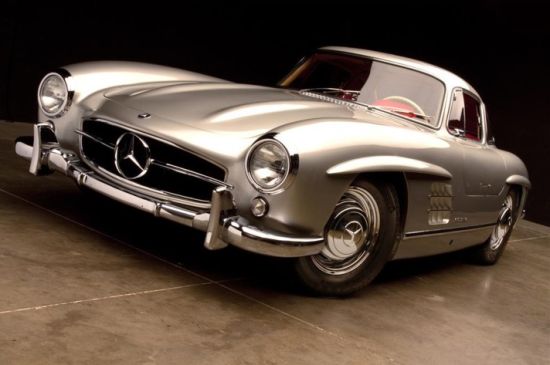 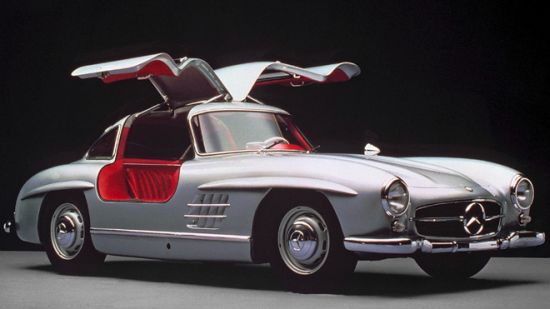 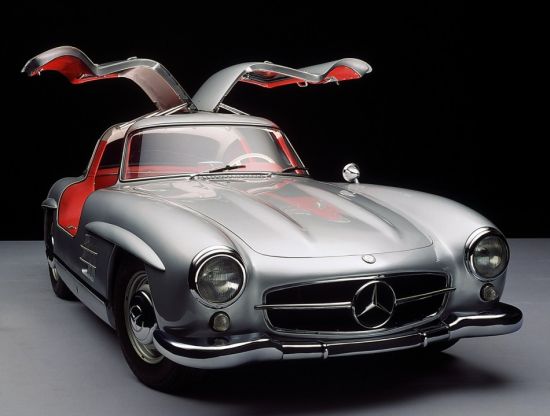 Dubbed as the King of Hollywood, Clark Gable was a hugely popular actor who actually epitomized the American ideal of masculinity and virility for almost three decades. Named seventh among the greatest male stars of all times, this charmer with a handsome grin and carefully trimmed mustache was also widely known for his cars and his flirting. Now, Gable’s 1955 Mercedes-Benz 300SL Gullwing Coupe is said to have ferried some of the Hollywood’s top sex symbols including Ava Gardner, Vivien Liegh, and Marilyn Monroe. 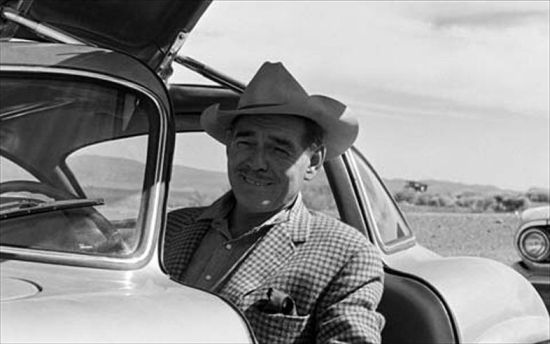 It is standard procedure for auction houses to make after-the-fact deals if a item does not meet the reserve price, the owner and perspective buyer are then allowed to haggle in a final attempt to make the sale.