“Five-dollar Footlongs” it sounds like a good deal, that is until you break out the measuring tape… 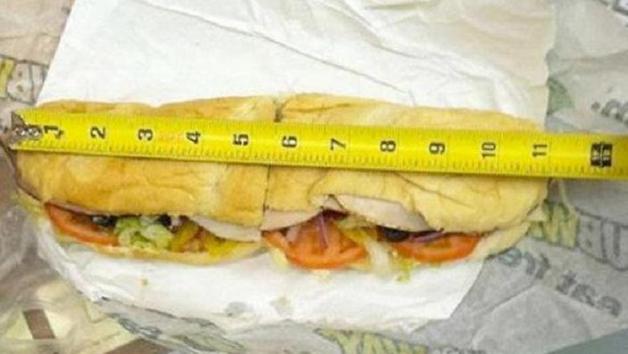 According to a test performed by the NYPost, the famous footlong Subway measured in at a mere 11 inches.

It was also revealed, Subway secretly reduced their cold-cut sizes by 25 percent about three months ago.

“The distributor has increased the food cost on the individual owners by 4 to 5 percent every year and provided the owners with less food,” a NY Subway owner explained. 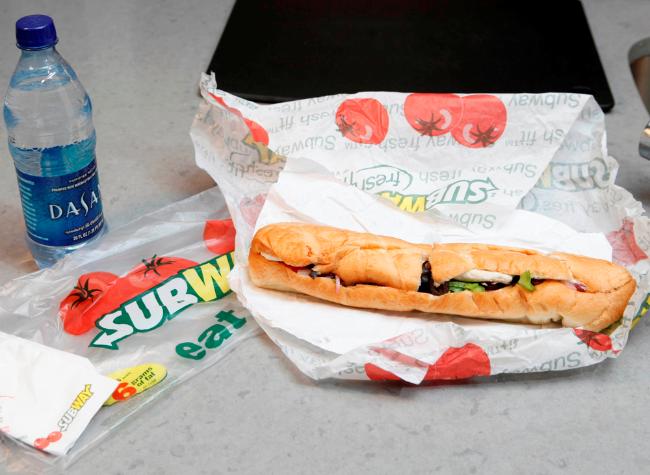 You’ve still been paying $5.00 or more for your sandwich, but did you know your getting less food? Now the footlong mystery is “out of the bag.”

“They’re cheating us!” said a longtime, footlong customer,  “That’s foul and misleading. They state it’s a foot long, so it should be a foot long!”

The NYPost figures that if you were to buy a $7 “footlong” every other day for a year, an axed extra inch adds up to a loss of roughly $100.