LeAnn Rimes Karma Lesson ‘He Left Her For You, He’ll Leave You For Somebody Else’

LeAnn Rimes must be feeling some serious karma after revealing she’s been having nightmares about her husband cheating on her. Why you may ask? Because LeAnn Rimes stole her current hubby, Eddie Cibrian, away from another woman, and that wasn’t in a dream, it happened in real life — Matter of fact, Cibrian also was in a releationship when he hooked up with Rimes. So I think it’s safe to say karma’s a bitch. 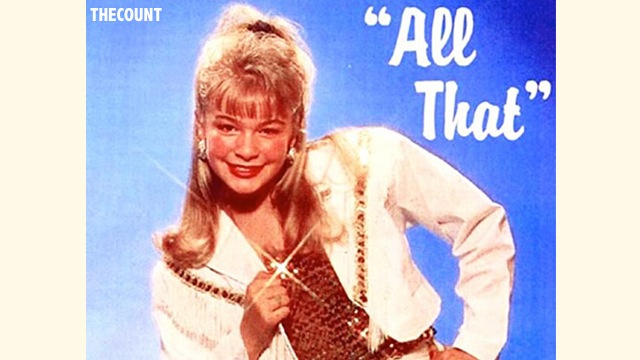 The couple’s romance blossomed on the set of “Northern Lights” in 2009, and then it went public, but only after surveillance cameras caught them kissing.

“Everyone else would think I am a liar if I didn’t say yes (I worry about him cheating), and I have at times. It’s definitely creeped into my mind, as it would anyone’s, I think we’ve been very honest and open to each other, and our conversations about it have only made me understand how much he actually cares, as much as I do, about being faithful to each other. Where I’m at in my relationship with Eddie, that is not a worry that’s in the front of my mind.”

I think this is one of those classic diversionary tactics and in my mind if anybody is not to trusted, that person would be Leann, the woman is always half-baked!