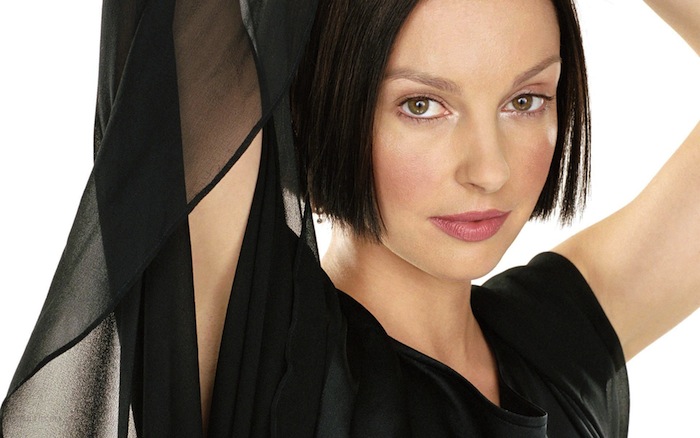 You might remember Ashley Judd from “Double Jeopardy” or the TV series “Missing,” and soon you know her as holding a seat in the United States Senate in Kentucky.

“As of right now, she doesn’t know…I can tell you she’s very interested in changing the world and she know that politics unfortunately right now is one of the ways she could do that.”

Naomi Judd hinted that her daughter might wait and run for Senate 2016, when Rand Paul would be up for reelection.

If Ashley does decide to make a bid for the Senate should be facing a tough fight taking on super-Republican Mitch McConnell, you might remember his as a key figure in the fiscal cliff negotiations just last month.