Though Rosie O’Donnell appears to have just given birth in this photograph, she was actually just handed a new baby via adoption, proving once again, money can buy you love. If you don’t believe me, take one look at Rosie’s face and then take a look at her wife’s face, case closed… 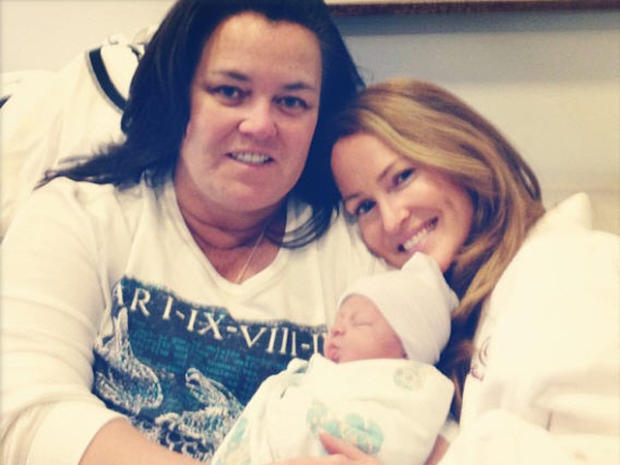 “We [are] thrilled to announce the arrival of daughter Dakota,” O’Donnell wrote alongside an Instagram shot of the happy couple and the baby.

Did I already mentioned that O’Donnell did not give birth in this photograph?