Raphael Ward, 16, wrote the self-fulfilling prophecy, “I’m dead” on his Facebook page Friday, just hours later, he lay dead of gunshot wounds on the Lower East Side of NYC… 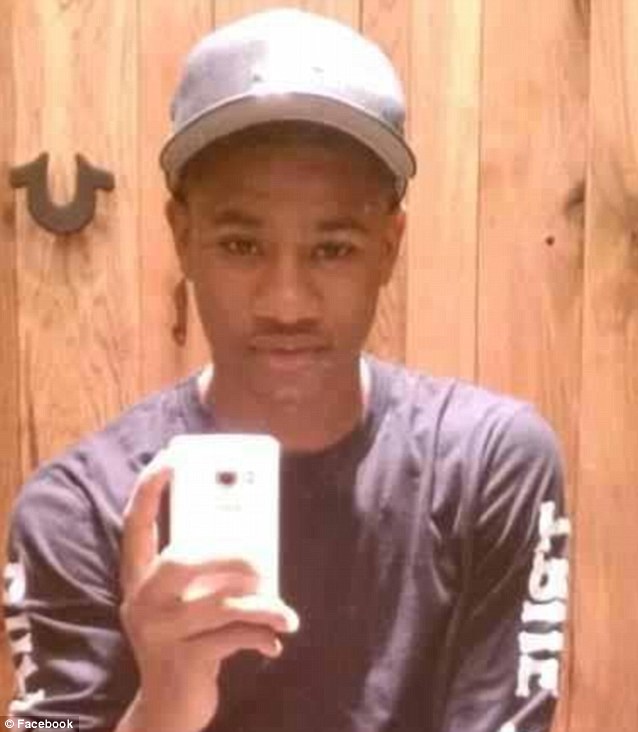 Cops say the teen was fatally shot after refusing to hand over his winter parka to muggers.

According to police, the teen was shot in front of a Church at 9 p.m. on Friday, just steps away from the home he shared with his mom and brother.

No one knows exactly why Raphael posted “I’m dead” to his Facebook just hours before he was fatally shot. 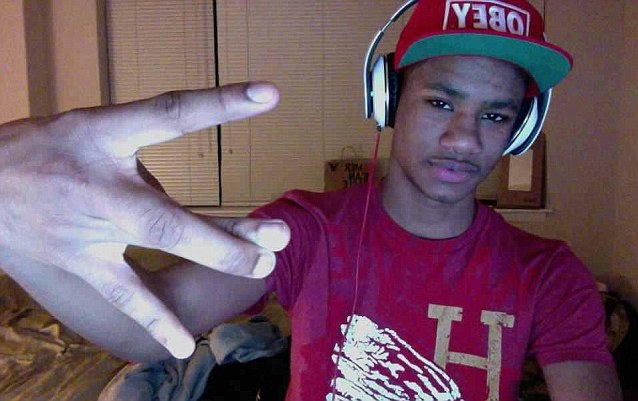 Raphael’s Marmot parka retails for about $600.

Before collapsing from his injuries, Raphael made it into a convenience store where he said he had been attacked by a group of youths over his jacket.

A Facebook group has been established in his memory.