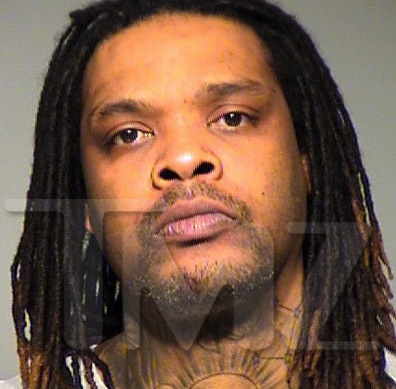 Police would not say exactly why Sprewell was arrested or if he was at his own house. The records did indicate cops responded several times about loud music at the residence.

Sprewell played 13 seasons with the Golden State Warriors before getting traded to New York Knicks and Minnesota Timberwolves.

Throughout the 90s, Sprewell well was involved in a number of altercations, on and off the court including infamously choking his then coach P.J. Carlesimo,  he was suspended 68 games following that incident.

Sprewell also spent three months under house arrest after being charged with reckless driving then unceremoniously retiring after the 2004-05 season.