A 40-year-old man was shot and pronounced dead shortly after midnight making him the unlucky 500th death in the Chicago area this year. 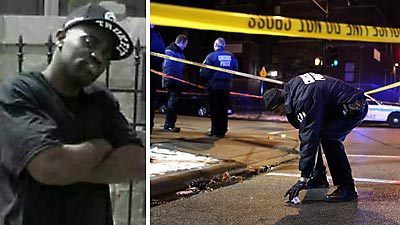 Nathaniel Jackson, 40, was shot in the head while standing outside a convenience store after recently been released from jail.

Circumstances surrounding the shooting remain unclear and no arrests have been made.

The Chicago Police Dept released a statement disputing the number saying, “The Department’s official year to date 2012 murder total for the city of Chicago currently stands at 499, with one death investigation still pending classification. “