A 50-year-old, 6-foot-6-inch transsexual player, Gabrielle Ludwig, has been cleared to play ball at Mission College in Northern California. 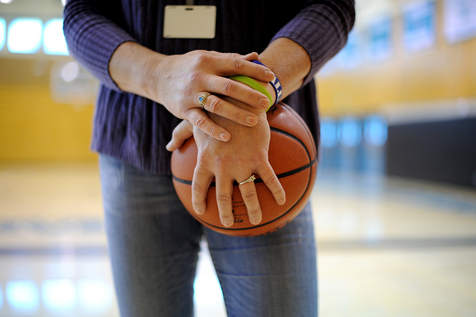 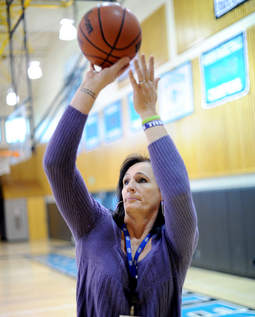 After a pair of ESPN radio hosts referred to Ludwig as “It,” so she gathered her teammates together and offered to quit, saying she did not want to be a distraction, the other players responded unanimously that if Ludwig, whom they nicknamed “Big Sexy” and “Princess,” didn’t play, they wouldn’t either. 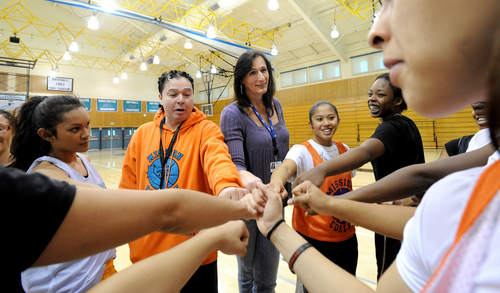 A lifelong basketball lover, Ludwig has been helping coach and working out with the Saints since the beginning of the school year, but she only received conference clearance to compete on the last day of November. She took the court as No. 42 the next day, scoring three points on four free throws in about seven minutes of play. Last weekend, during her first home game, she scored eight points in 11 minutes, Facebook friend requests from the opposing team — and not a single heckle.