George Zimmerman appeared in front of a federal judge in an effort to get his 24-hour GPS monitoring bracelet removed, however, it didn’t go so good for the extremely bloated Zimmerman. The judge denied his request. 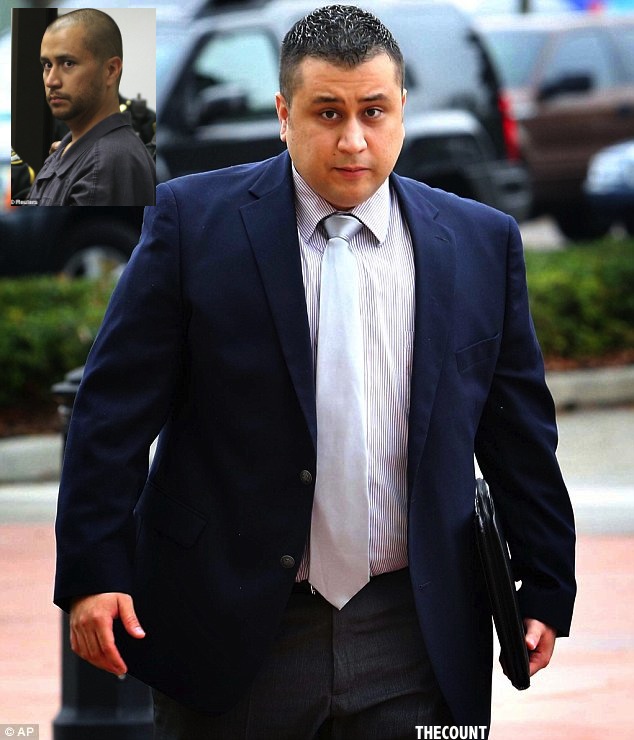 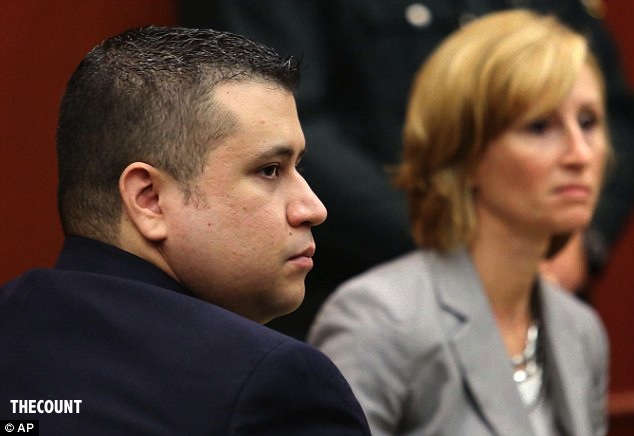 Zimmerman appears to have put on a hell of a lot of weight since his arrest back in April 2012. No doubt the stress of facing a murder trial next June… 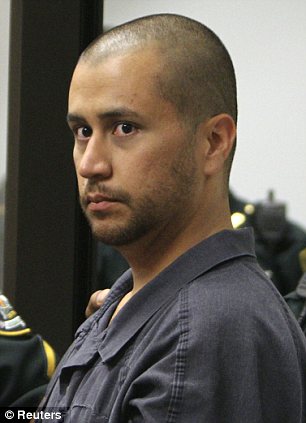 Maybe Zimmerman needs to go back to jail! To lose weight again!