I know that there are a lot of Jenni Rivera fans, including myself, holding out hope that somehow she survived this awful Learjet crash.

This statement was just released by the NTSB who is assisting Mexico in the search recovery effort: 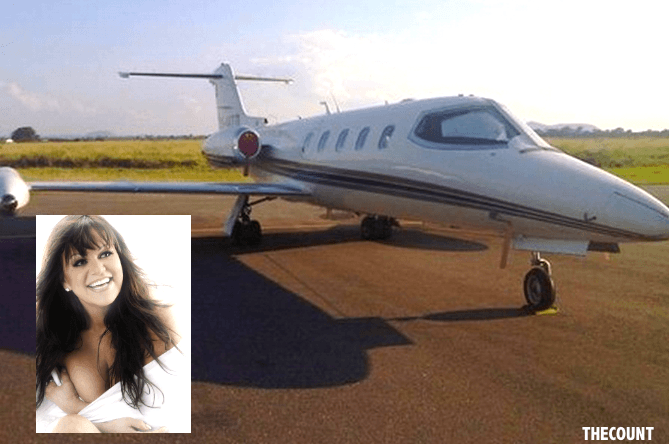 Washington – The NTSB is dispatching investigators to assist the government of Mexico in its investigation of the crash of a Learjet LJ25.

On December 9, 2012 at about 3:30 a.m. local time, the airplane crashed about 70 miles south of Monterrey, Mexico, due to unknown circumstances while en route to Mexico City, Mexico. All 7 persons on board were fatally injured including Latin singer Jenni Rivera.

NTSB Chairman Deborah A. P. Hersman has designated David Helson as the traveling U.S. Accredited Representative. Mr. Helson will be assisted from NTSB headquarters by investigative staff specializing in airplane airworthiness and flight crew operations as well as advisors from the Federal Aviation Administration (FAA) and Learjet.