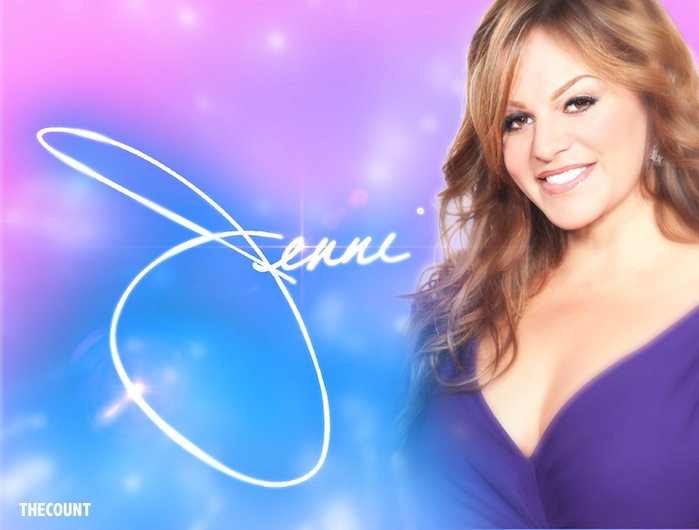 Mexican-American singer Jenni Rivera is feared dead after her plane went down shortly after take off this morning in Mexico. 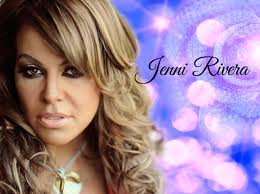 Mexico’s transportation ministry says the plane lost contact with radar at 3:15 AM, approximately 61 miles from Monterrey. 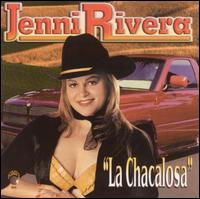 It was bound for Toluca. 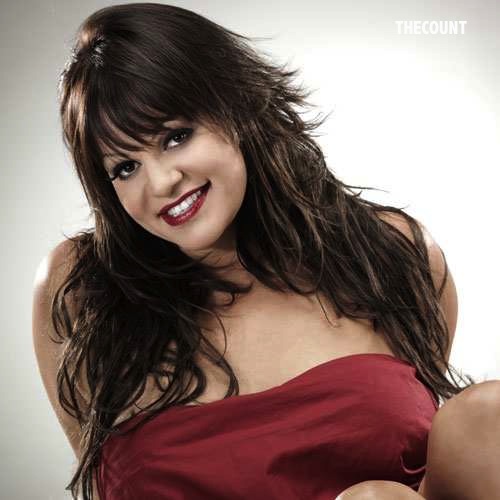 There were two pilots and five passengers on board, including Rivera, who performed in Monterrey on Saturday night. 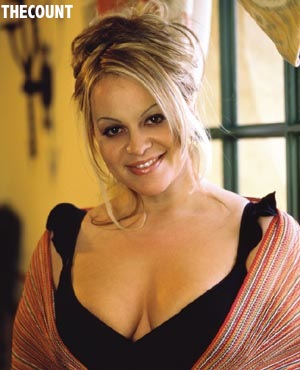 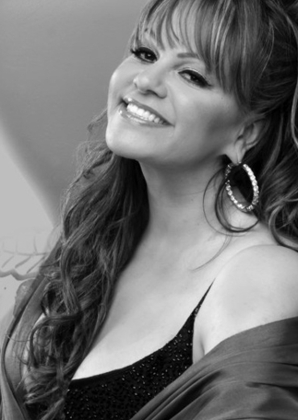 Jenni Rivera (born July 2, 1969) is a Mexican-American singer, better known for her work within the banda and norteña music genres. She’s been active in the music scene since 1992 and her recordings include many topical songs and material dealing with social issues, infidelity, and relationships. Her tenth studio album, Jenni in 2008, became her first number-one album in the Billboard Top Latin Albums chart in the United States. 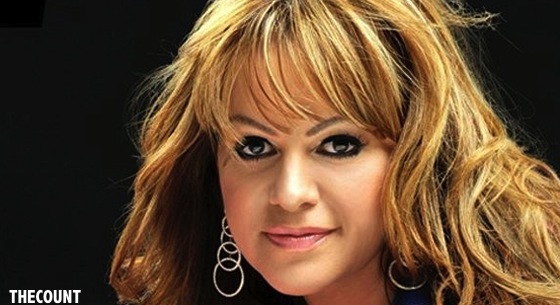