It has all been but officially confirmed that Kansas City Chiefs player Jovan Belcher was indeed the fellow who shot his girlfriend and then himself dead in the Arrowhead Stadium parking lot.

Here are some quick facts on Belcher. 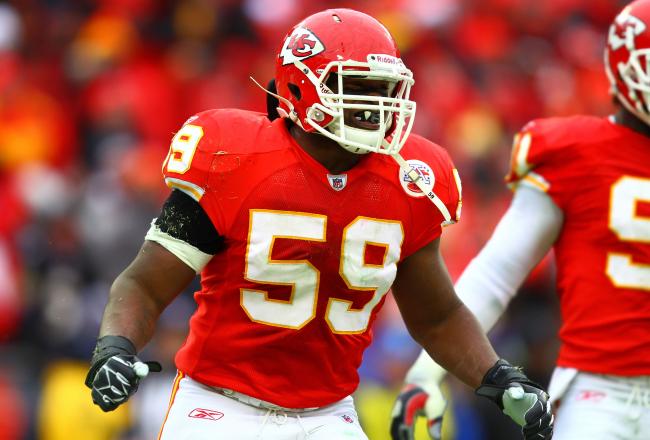 Jovan Belcher, who plays Linebacker and wears jersey number 59 for the Kansas City Chiefs in the National Football League, was born on July 24, 1987, in West Babylon, New York. He stands 6 feet 1 inches and weighs 215 lbs. After playing college football at Maine, he went undrafted in 2009. 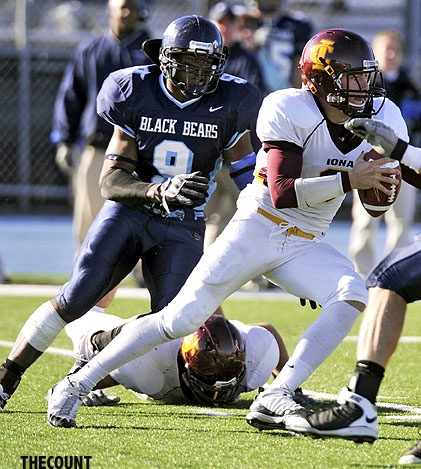