This is the kind of story that makes you think NYC Officials are bonkers. 1.21 gigawatts of electricity in the form of generators are sitting idle, waiting for Sunday, waiting for a marathon… As thousands of folks from all over the world descend on storm ravaged NYC for the Marathon, neighborhood folks are being run out of the hotels because of the previous bookings.

“We’re still pulling bodies out of the water and the mayor is worried about marathon runners and returning to life as normal,” US Representative Michael Grimm, who represents the island and part of Brooklyn, told CNN.

Hundreds of thousands of New Yorkers huddle in the dark each night after the most devastating storm in city history — while two massive generators chug away in Central Park and a third sits idle waiting to power a media center during Sunday’s NYC Marathon. 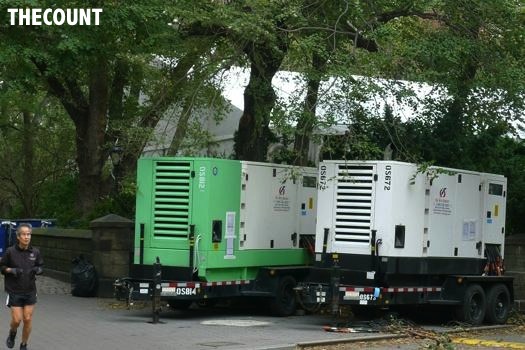 Those generators could power 400 homes on Staten Island or the Rockaways or any storm-wracked neighborhood in the city certain to be suffering the after-effects of Hurricane Sandy on Sunday morning. 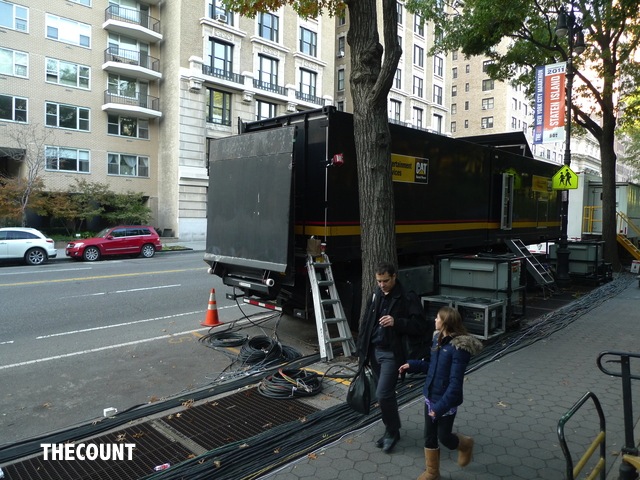 But Mayor Mike’s trademark Manhattan myopia is back: While ravaged outer-borough New Yorkers shiver in the dark, he declares the race will go on.

(Can anyone say “Christmas Blizzard?”)

As The Post reports today, the industrial-strength generators have been set up to power a marathon tent.

Meanwhile, NYPD vehicles — and cops themselves — were diverted yesterday to race duty. More than a dozen flatbed trucks used to shuttle people and supplies to and from devastated areas were dispatched to help put up . . . spectator barriers. 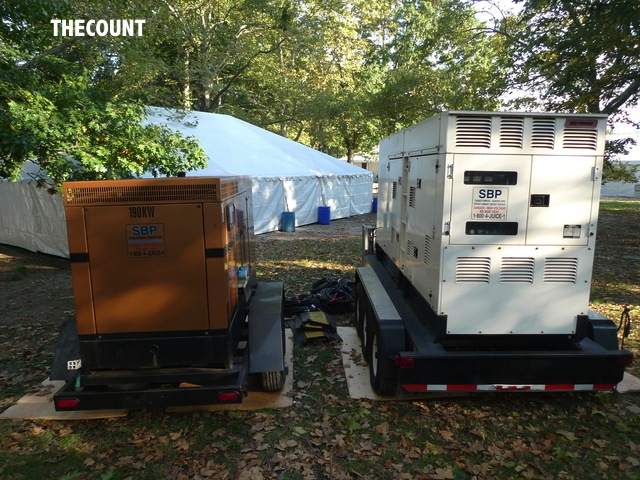 Meanwhile, the notion that so much as a flashlight battery would be devoted to a sporting event is outrageous.

As for the generators, two 300kW models and a 200kW backup are plunked down near the old Tavern on the Green.

But Staten Island needs backing up, thank you very much. And Breezy Point. And so on.

Sure, the generators are privately owned. The Road Runners Club has rented them.

But they belong elsewhere. Bloomberg, or Gov. Cuomo, must simply demand that they be hauled off to where they are needed. Let the lawyers sort it out later. Would Rudy Giuliani have put up with such nonsense? Not for a second — he’d have made his move and dared the Roadrunners to object. 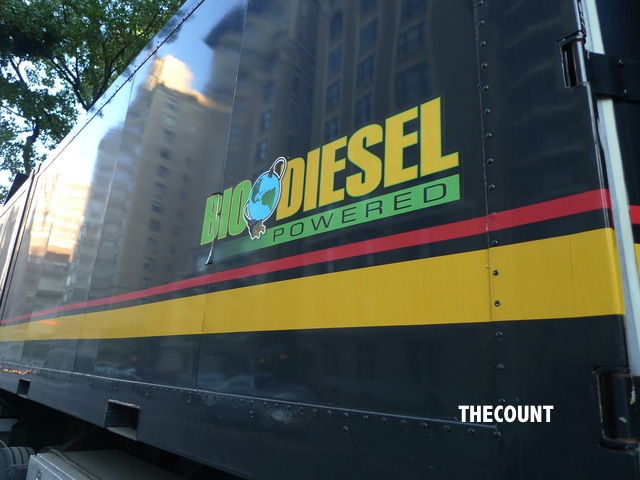 They never would — because lives are at stake. As is the organization’s reputation.

And not a single cop, firefighter or EMS technician should be reassigned to the race while the emergency persists.

“There’ve been thousands of people who have been displaced. There are people who are cold, who are hungry, who are without a place to go,” said state Sen. Andrew Lanza (R-SI).

There are people still trapped. Yet we’re talking about marathons. 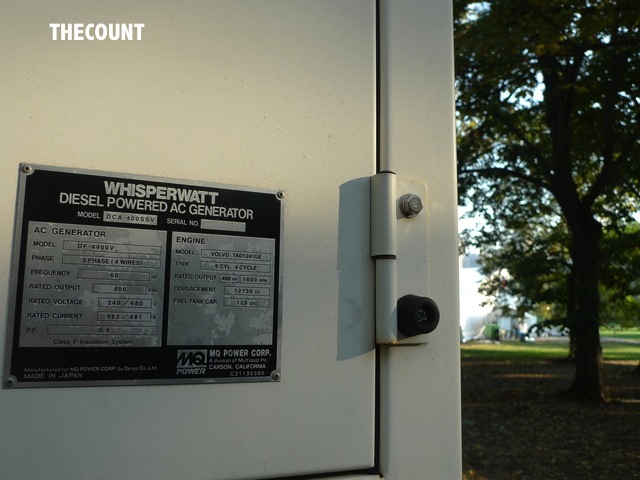 Look, we understand the race really matters. It’s a money pump for the economy, and contributes to the city’s image as a world-class municipality. And Bloomberg claims it won’t divert resources from storm relief.

Fact is, too many folks have already been denied basics, thanks to race preparations.

Fact is, at least 40 people died in New York City during the storm. It’s time to hang black crepe on the municipal seal and mourn for a decent interval. Certainly every last New Yorker who was displaced by Sandy needs to be restored — to the extent possible — before the games begin again.

Bloomberg needs to get those generators out of the park and sent where they belong.

He needs to cancel the race. He needs to get his priorities straight. Again.