Rod Stewart has a new book coming out so he is making the rounds with the press. In an interview with Access Hollywood, Stweart admitted to using cocaine rectally, explaining how he would contain the drug into a small pill and insert it into his anus – think a coke suppository… 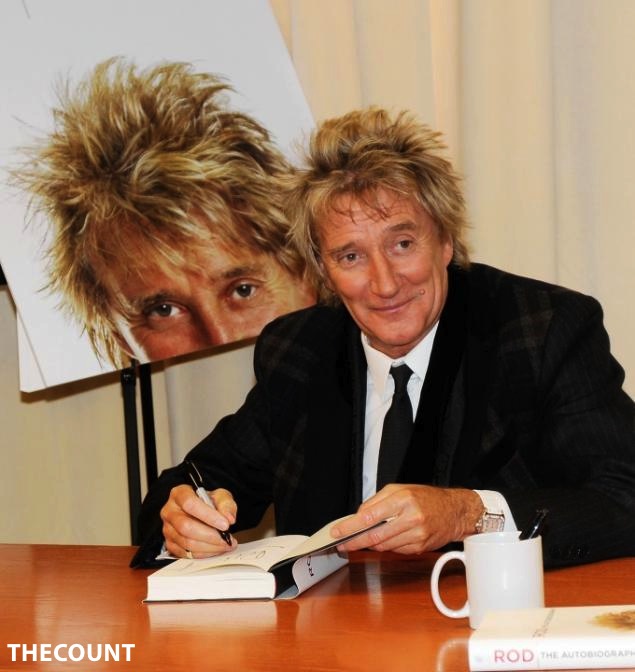 “As far as the drugs are concerned, I was never an addict. I was never, you know, in rehab,” he said. “It never affected my family or my relationships or anything. I was just a social user.”

The same couldn’t be said for Rod’s “Faces” band mate Ron Wood, who burned a hole through his nasal septum from cocaine use.

“Did that scare you enough?” Michelle asked.

“Well, it scared Ronny, yeah it did, so then we found another method of taking the drug,” he said. “We put them in a little pill like the French do them, [a] suppository.

“We did that for a little while. Are we still on the air?” he added, laughing.