A few hours after having a seizure on a private jet, rapper, Lil Wayne experienced another episode on another jet. 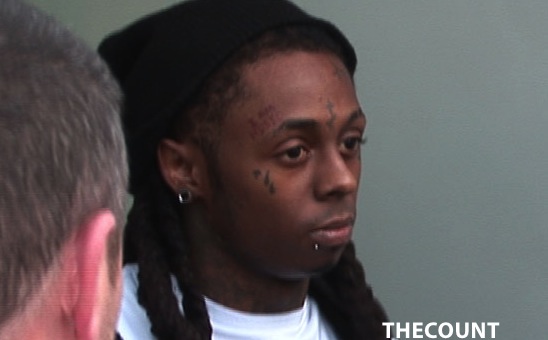 TMZ: Lil Wayne is about to be released from a Louisiana hospital … after suffering ANOTHER seizure on board an airplane … his 2nd seizure in 24 hours … TMZ has learned.

Weezy was on board a flight from Texas to LAX — when he began to convulse. We’re told the flight was immediately diverted to Louisiana … and Wayne was admitted to a local hospital for treatment.

Wayne had been hospitalized last night after a pilot reported that the rapper was experiencing seizures on board his flight.

Wayne was treated in Texas — his rep insisted Weezy was only suffering from dehydration and migraines … and was released hours later.