Gary Collins has died, he was 74. He got married to former Miss America Mary Ann Mobley way back in 1967 but sadly they separated just last year. 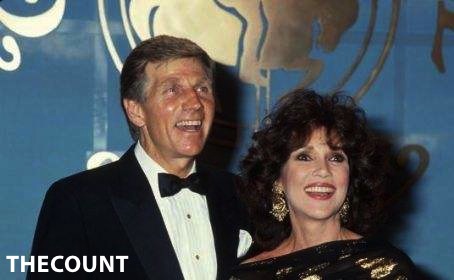 Collins co-starred, with Jack Warden and Mark Slade, in the 1965 series The Wackiest Ship in the Army. He starred in the 1972 television series The Sixth Sense as parapsychologist Dr. Michael Rhodes and in the 1974 series Born Free as wildlife conservationist George Adamson.

Collins guest-starred on dozens of television shows since the 1960s, including Perry Mason, The Virginian, Hawaii Five-O, The Six Million Dollar Man, The Love Boat, Charlie’s Angels, Friends, and JAG.