Time magazine named Paul Ryan as runner-up to its Person of the Year issue, but that was last year, now they are running these great photos of Ryan doing what he loves to do best, workout. 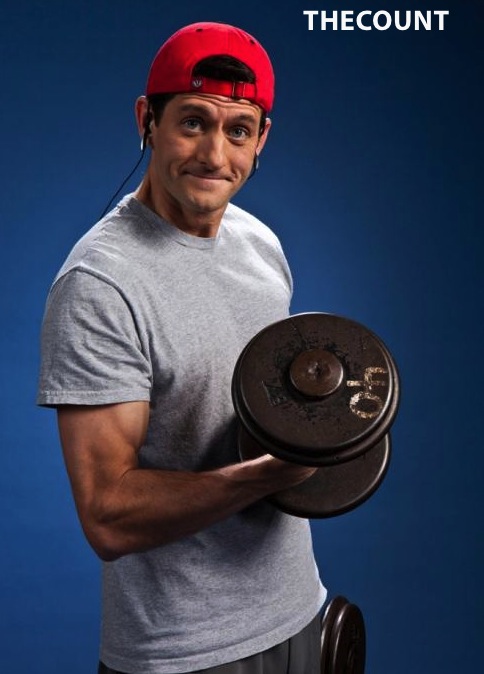 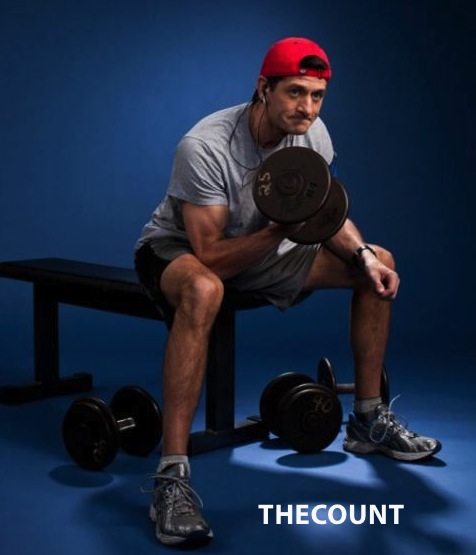 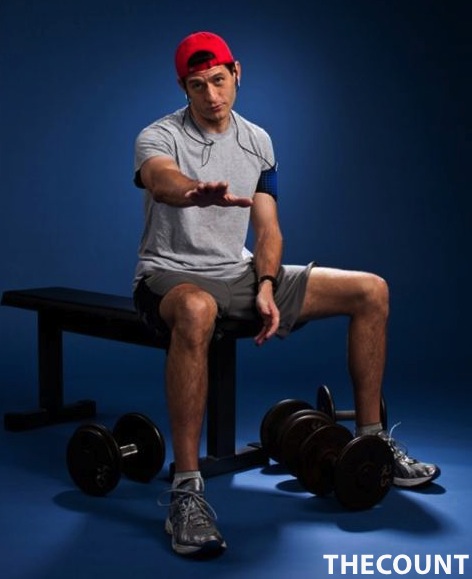 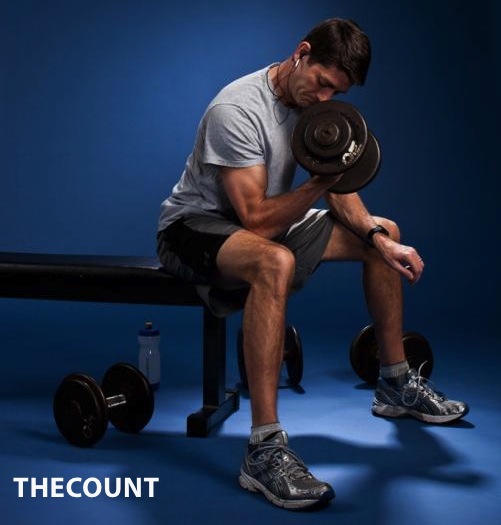 many were familiar with Ryan’s proposed budget, but few knew that the Wisconsin congressman stayed fit with the now-best selling P90X workout plan. (Ryan’s father and grandfather died of heart attacks.) In fact, it was Ryan’s fitness regime (and Herculean strength on all things fiscal) that inspired the workout-themed sitting for the Person of the Year; those portraits, photographed by Gregg Segal, appear in this week’s issue.