‘The Price Is Right’ Bringing On First-Ever Male Model! 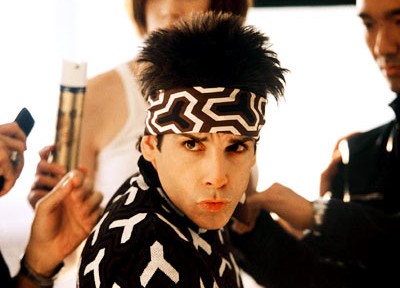 Is this Drew Carey’s idea?! We know that former “The Price Is Right” host Bob Barker would never trade his ‘Barker’s Beauties’ for dudes! 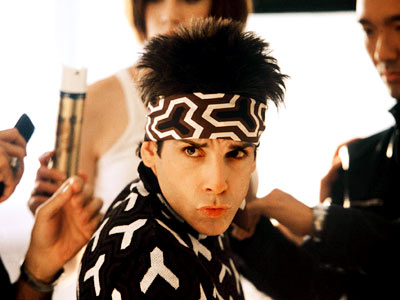 The Price Is Right gameshow has announced that they are looking to cast their first-ever male model.

The casting is said to begin August 30, and will be a drawn-out process with online voting up until mid-October. 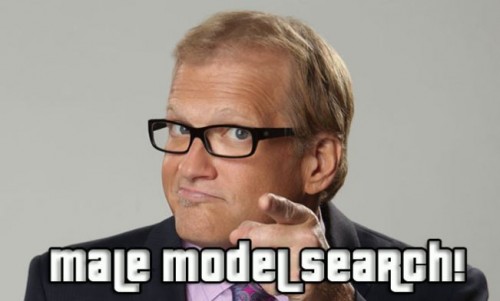 Does the current host Drew Carey want to hire the first-ever male model? Or is this the show’s producer’s idea? Maybe it’s just a natural progression.