Photos: Anderson Cooper’s Boyfriend Cheats In Middle Of The Day!

Bar owner Ben Maisani was said and thought to be Anderson Cooper’s long-term boyfriend, but recent photos that turned up of Maisani, are painting a different picture. 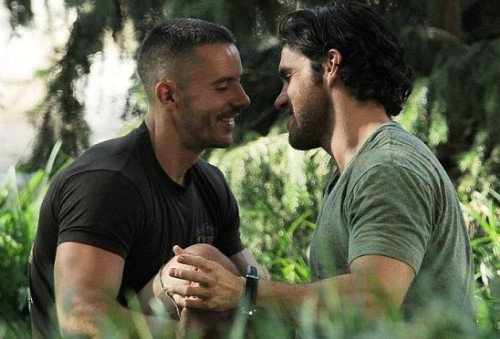 39-year-old Maisani was even rumored to be marrying Cooper in the near future- as soon as Labor Day weekend. But this story from a gossip site claiming that Maisani is cheating may prove infidelity that Cooper needed to see before it was too late.

It was only last month that Cooper, 45, officially came out of the closet in a public letter, although many of us knew he was definitely gay! It is said that Maisani has been living with Cooper even before he ‘came out’. 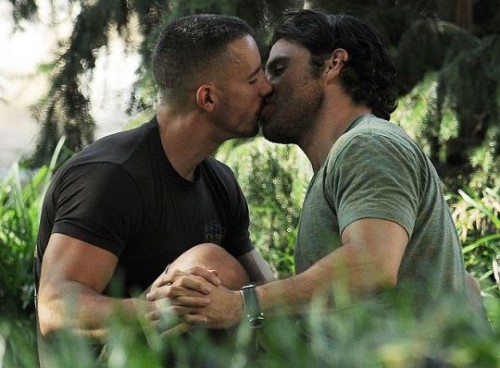 Gossip site Daily Mail bought these shocking and steamy photos from a paparazzi who caught Cooper’s so-called lover in the midst of a hot makeout moment in NYC… the photos are right here! 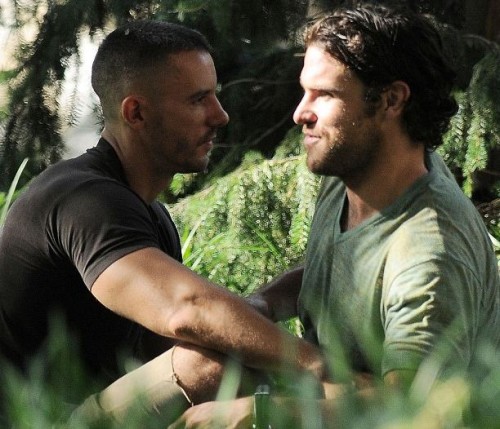 Are Cooper and Maisani over, or is Maisani cheating? Cooper is so hush-hush about his love life, that we may never find out what’s going on. All we know, is that that’s the same guy in these photos who Cooper was seeing for a long while. Poor Anderson if it’s cheating! 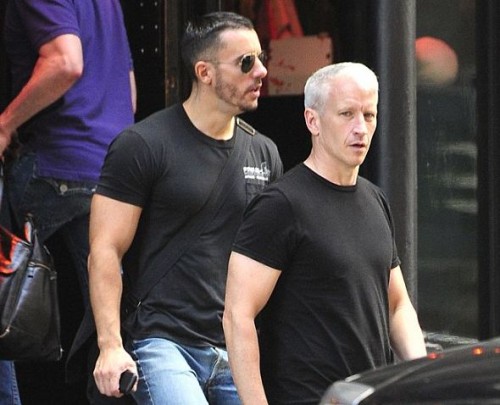