Paul Ryan: Don’t Laugh My Other Car Is The Oscar Mayer Wienermobile

Ryan was a salesman for Oscar Mayer during college and drove the company’s Wienermobile. 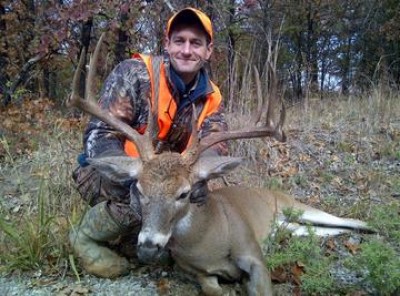 Rep. Paul Ryan is from Janesville, Wis. In 1884 his great-grandfather started a family construction firm, which is still run by his cousins today. 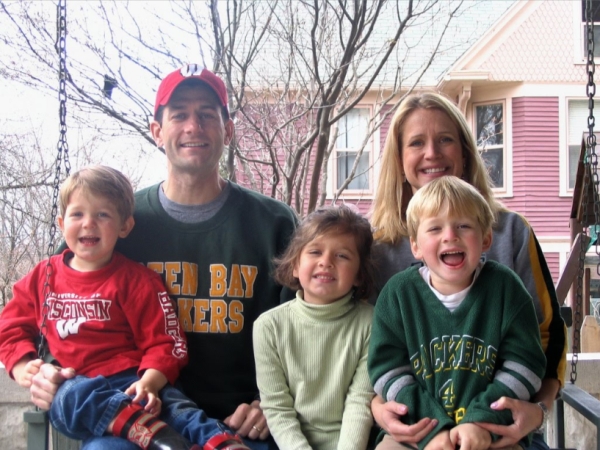 Paul Ryan got his start in politics when he went to work for former congressman Jack Kemp (R-N.Y.) as a speechwriter and policy analyst at a conservative policy organization in 1991. “ 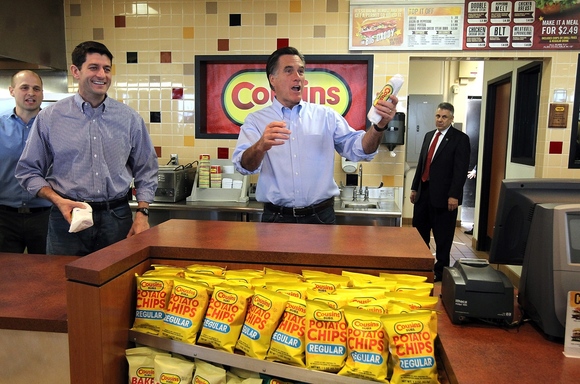 During his days as a congressional staffer, Ryan moonlighted as a waiter and fitness trainer. In 2010, Ryan was named the House’s biggest “gym rat.”