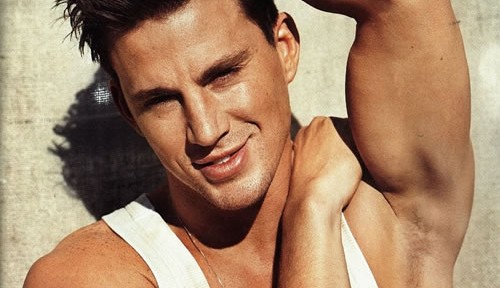 Did you know that the new male stripper movie “Magic Mike” is based on a star’s past? Did you ever think that a naughty male stripper could make it into Hollywood and become an A-list actor?

Apparently, your dreams could quite possibly come true no matter what it seems, and actor Channing Tatum is proof of this theory.

Channing Tatum, who used to go by stage name Chan Crawford, used to make about $50 a night, back when he was a male stripper in Tampa, Florida. When Tatum was 18, he is said to have turned down a football scholarship, and went into stripping instead!

Tatum eventually got super lucky, getting breaks here and there. When he moved to L.A., he got cast for the Ricky Martin “She Bangs” music video, and then other gigs came after that. 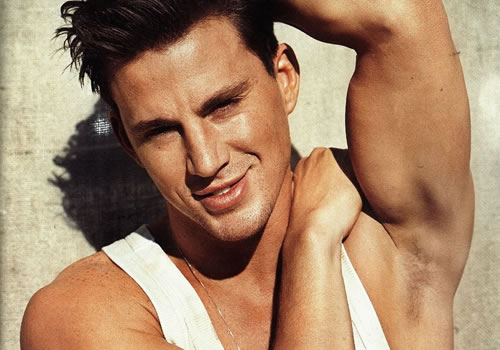 Tatum’s dreams began to come true during his long struggle of almost 10 years grinding away at the fame game. As you’ve seen, he is now in major motion pictures, playing the star!

But just when Tatum’s ego overflows his head space, he will always have this photo as a reminder of where he really came from.