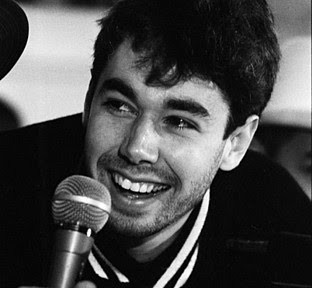 Beastie Boys rapper Adam Yauch, a.k.a. ‘MCA’, has died after a long battle with cancer. 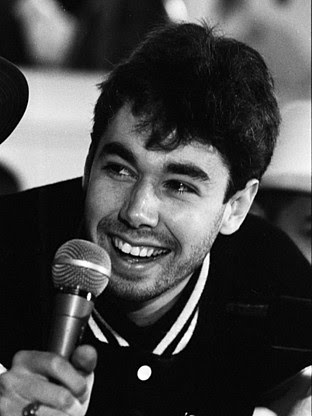 Yauch, who has passed at the young age of 47, has been battling a cancer since 2009, that started with a cancerous parotid gland and a lymph node. Yauch since underwent surgery and radiation therapy. 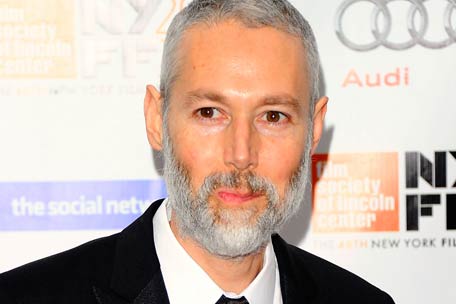 Yauch was initially optimistic about recovering from the cancer, telling everyone he’d be back, but fans have been worried about Yauch since he hadn’t been seen in public for the last few years. 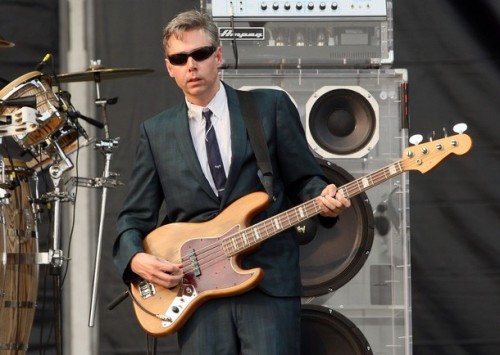 His band mates Michael Diamond (Mike D) and Adam Horovitz (Ad Rock), have been awaiting his recovery, as he hasn’t been able to perform since 2009, nor did he show up the the band’s induction into the Rock and Roll Hall of Fame in April. The band was forced to also put their recent album on the backburner- “Hot Sauce Committee, Pt. 2”. 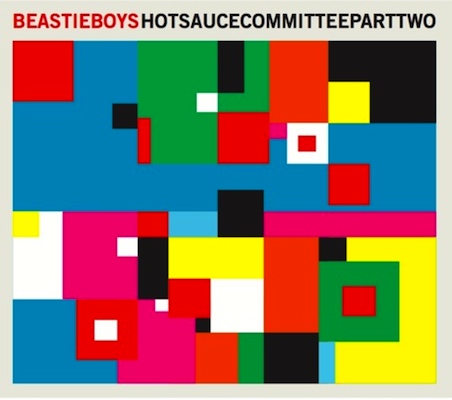 Beastie Boys’ publicist released a statement today, confirming the tragic death saying, “It is with great sadness that we confirm that musician, rapper, activist and director Adam ‘MCA’ Yauch … passed away in his native New York City this morning after a near-three-year battle with cancer. He was 47 years old.” 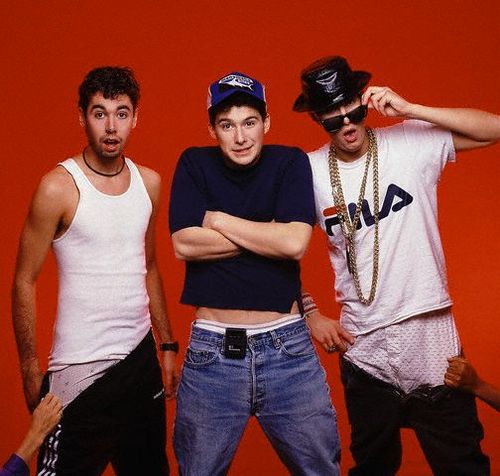 He was married to wife Dechen and his 14-year-old daughter, Tenzin Losel Yauch. 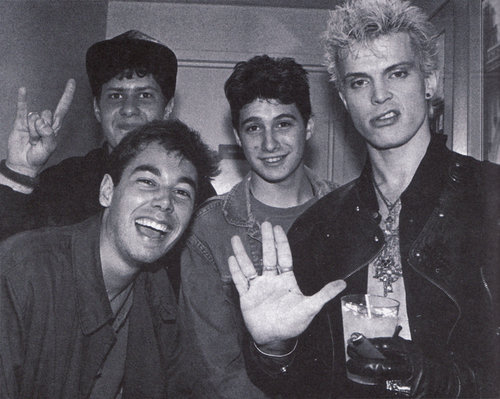