Virgin Airlines, who is owned by the famous Sir Richard Branson, is now serving ice cubes made out of a imprinted mold of Branson’s head. 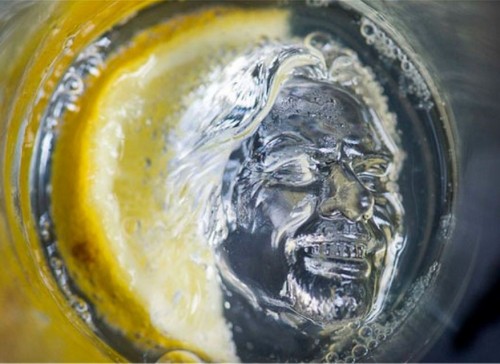 The smiling Branson ice cubes will be given to passengers in their drink cups, celebrating their new in-flight bar on the planes. 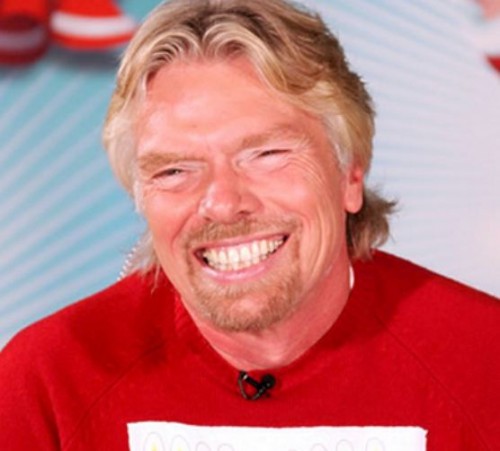 The Telegraph reports, “The ice cubes have been built to scale, using the exact measurements of Sir Richard’s actual head, and boast an impressive attention to detail – even the Virgin boss’s trademark goatee is distinguishable.” 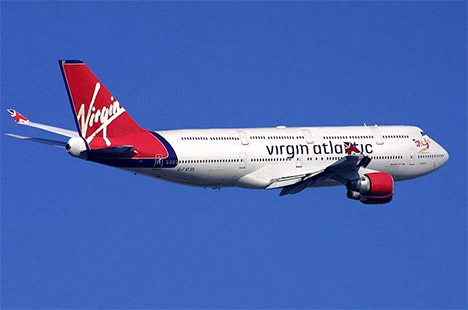 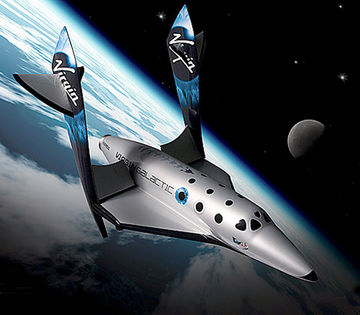 “A spokesman for Virgin said the creation meant “all passengers will be able to enjoy some chill out time with Mr Branson”. He added that the bar would feature additional innovations, including “enhanced mood lighting.””