Not one, not two, but three of Chris Daughtry’s former bandmates are suing him! Bandmates once know as “brothers” are now claiming big D defrauded them out of proceeds from four songs that included music and lyrics they wrote together… Three of the songs are Daughtry’s biggest hits, “Home,” ”It’s Not Over” and “No Surprise.” 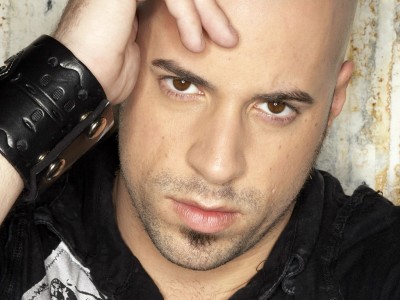 Daughtry responded on his website saying he was “hurt by the accusations,” and that “the songs listed in the lawsuit were written solely by me.”

Although Daughtry placed fourth on American Idol in 2006 he has gone on to some amazing popularity while his ex-band-brothers are floundering… Loyalty much? Way to go Chris!