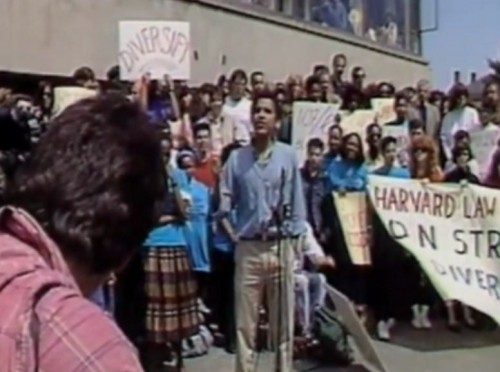 “Breitbart.com Editor-in-Chief Joel Pollak and Editor-at-Large Ben Shapiro will appear on The Sean Hannity Show to discuss the tape. The full tape will be released tonight on Fox News’ Hannity.”

Here is the short EDITED version of the video out right now, but know that the full video is coming tonight.