Mila Kunis, who starred alongside Natalie Portman in the dark Ballet film “Black Swan”, says that the role she played as a ballerina changed her life in a way she never imagined. 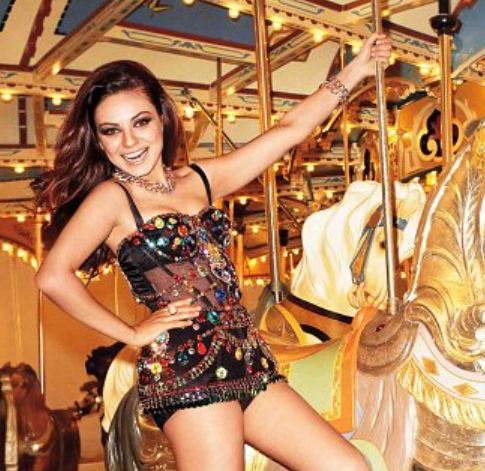 Kunis claims that the dramatic, anorexic state she had to put her body in for the role, changed her body forever- for the worse.

Kunis tells Bazaar magazine that her body never came back to what was her normal. She says that her weight is all going to her belly and hips now, and people think she’s pregnant.

Kunis explained her problem to the magazine saying, “My shape is different. When I got down to 95 pounds, I was muscles, like a little brick house, but skin and bones. When I gained it back, it went to completely different areas. I’d be happy if my a** got bigger. All the weight that left my chest went to my side hip, my stomach.” 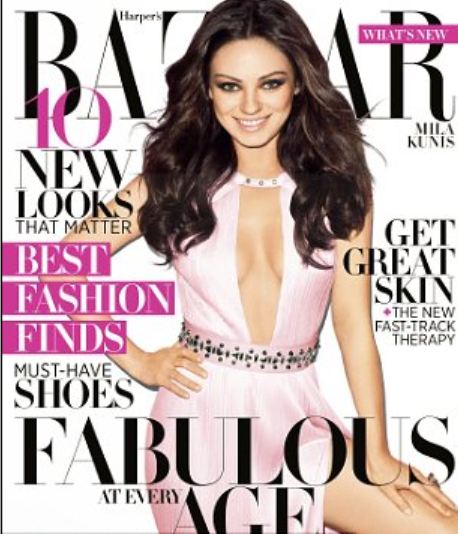