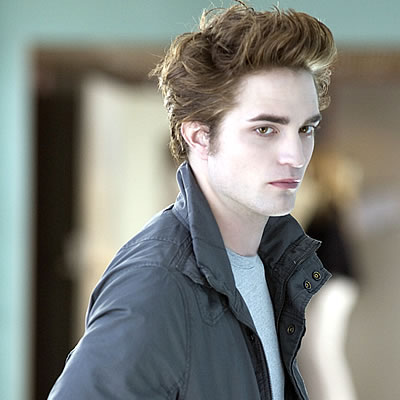 Fascinating stuff from the people who trace genealogy, Twilight’s Robert Pattinson is actually a distant relative of Count Dracula! As crazy as it sounds, the 15th century boss, Vlad III Dracula, known for being merciless, and also known for being the basis for Bram Stoker’s Count Dracula is now also known as the kin of one hot celebrity!

Pattinson is also a distant cousin of Prince William and Prince Harry on their father’s side, but who cares! being related to Dracula rules! Finally a story we could sink our teeth in to!