Keanu Reeves is going to court for child support. Whoa. 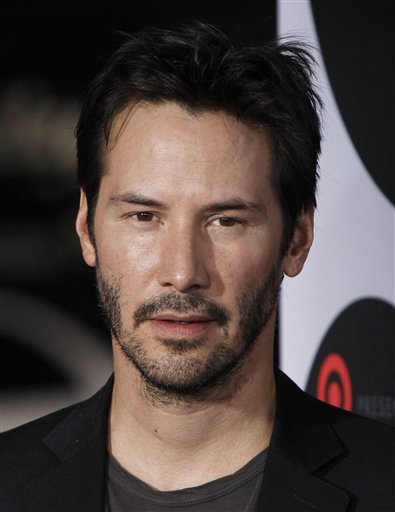 In a shocking turn of events a lady named Karen Sala, 46, claims she’s childhood friends with the “Matrix” star and that he is the father of her 4 grown-up children!  She is taking Reeves to court and demanding that he undergo  a DNA test to prove he’s her kids’ dad.  Karen is hoping to land $3 million a month in spousal support and another $150,000 in child support.

Sala, who is representing herself in the lawsuit, (looney tunes) claims she has been trying to settle the matter “privately” with Reeves over the years.

Neo has lashed out at his accuser via spokesperson.

“Karen Sala’s allegations are completely false and absurd. Mr. Reeves has no knowledge of who she is.”

The Bill and Ted actor’s business manager warns the media not to get all worked up about Karen’s absurd claim, he adds, “Before you disparage my client and lend validity to this, there’s clearly something wrong with someone who claims child support after all the kids have grown. I’m just pointing that out.“

Since the lady is repping herself maybe Keanu should bring Morpheus to court as his lawyer. Anyways, if for some wild chance in hell this turns out to be true, looks like Keanu may need to bring in a little more revenue. Point Break 2;  Johnny Utah’s Revenge, Speed 4, or perhaps another installment of the beloved Bill and Ted movies? Righteous.