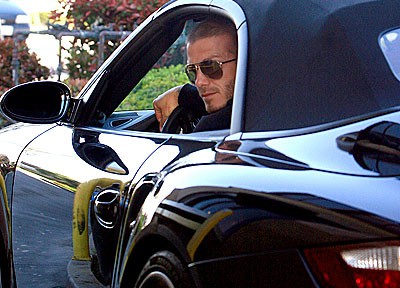 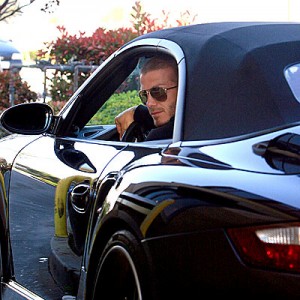 What would Hollywood be without Porsche, BMW and Audi??? Celebrities Britney Spears, Jay-Z, Beyonce and the Beckhams have all been seen driving Porsche.

German carmakers made another move to cut output levels towards the end of the year to offset slumping demand as the global economic crisis prompts consumers and companies to closely monitor their finances.
* Porsche schedules 8 days of production stops at main plant

* Volkswagen may stop production in Wolfsburg for 3 weeks

Sports car maker Porsche halted production at its headquarters in the southern German town of Zuffenhausen, for one day on Nov. 21, and planned to stop assembly for another seven days until end-January.

Volkswagen, in which Porsche holds 42.6 percent of the shares, earlier said it was also considering suspending production, eyeing a three-week halt at its main Wolfsburg plant from Dec. 18 until Jan. 11.

VW luxury vehicle unit Audi followed suit. A spokesman for the company said the carmaker’s orders have been stable, and the production halts were preventative measures.

Domestic peer BMW had suspended production at its factory in Leipzig for a week last month and is currently operating only one shift a day there.

The company now plans to cut 400 further temporary workers in Leipzig, in addition to previously announced plans to cut 8,100 full-time jobs around the world, a spokesman for the company stated.