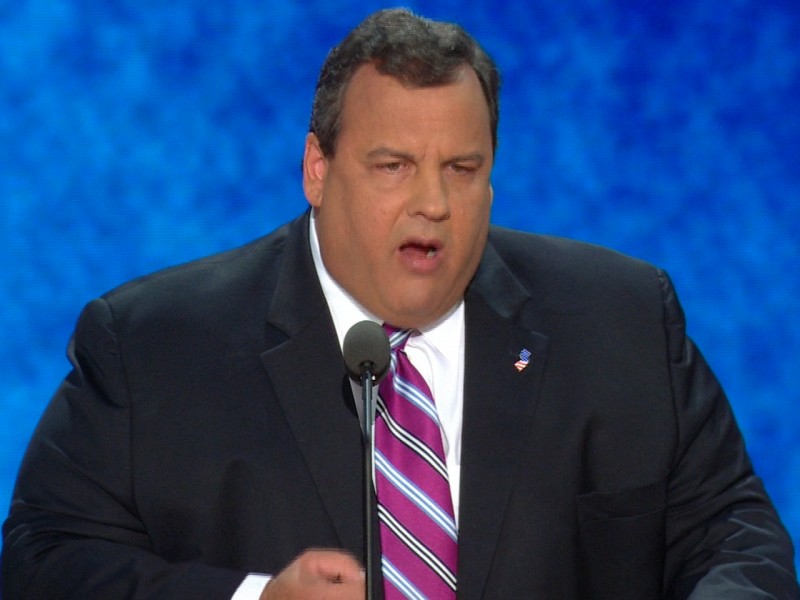 Here are just some of the highlights:

* “Unlike people in Congress, [governors] have actual responsibilities.”

* “[Boehner] hasn’t lost all credibility, but right now I think what happened last night was absolutely uncalled for. And I’ve been given no credible reason why.”

* He referred to “the Speaker’s irresponsible action in not moving on anything.”

END_OF_DOCUMENT_TOKEN_TO_BE_REPLACED

Adam Lanza, the guy that gunned down 20 kids as well as 7 adults may have snapped because his mother recently told him she was about to have him committed to a psychiatric facility, reports a FOXNews exclusive.

Adam Lanza, 20, targeted Sandy Hook Elementary School in Newtown after killing his mother early Friday because he believed she loved the school “more than she loved him,” said Joshua Flashman, 25, who grew up not far from where the shooting took place. Flashman, a U.S. Marine, is the son of a pastor at an area church where many of the victims’ families worship.

“From what I’ve been told, Adam was aware of her petitioning the court for conservatorship and (her) plans to have him committed,” Flashman told FoxNews.com. “Adam was apparently very upset about this. He thought she just wanted to send him away. From what I understand, he was really, really angry. I think this could have been it, what set him off.”

A senior law enforcement official involved in the investigation confirmed that Lanza’s anger at his mother over plans for “his future mental health treatment” is being looked at as a possible motive for the deadly shooting.
“He thought she just wanted to send him away. From what I understand, he was really, really angry.”

Flashman was told Nancy Lanza had begun filing paperwork to get conservatorship over her troubled son, but that could not be confirmed because a court official told FoxNews.com such records are sealed. The move would have been necessary for her to gain the legal right to commit an adult to a hospital or psychiatric facility against his will. A competency hearing had not yet been held.

Adam Lanza attended the Sandy Hook School as a boy, according to Flashman, who said Nancy Lanza had volunteered there for several years. Two law enforcement sources said they believed Nancy Lanza had been volunteering with kindergartners at the school. Most of Lanza’s victims were first graders sources believe Nancy Lanza may have worked with last year.

Flashman said Nancy Lanza was also good friends with the school’s principal and psychologist—both of whom were killed in the shooting rampage.

“Adam Lanza believed she cared more for the children than she did for him, and the reason he probably thought this [was the fact that] she was petitioning for conservatorship and wanted to have him committed,” Flashman said. “I could understand how he might perceive that—that his mom loved him less than she loved the kids, loved the school. But she did love him. But he was a troubled kid and she probably just couldn’t take care of him by herself anymore.”
The Washington Post reported that the distraught mother had considered moving with her son to Washington state, where she had found a school she thought could help him. Either way, according to Flashman, Nancy Lanza was at her wit’s end.

A separate neighborhood source also told FoxNews.com that Nancy Lanza had come to the realization she could no longer handle her son alone. She was caring for him full-time, but told friends she needed help. She was planning to have him involuntarily hospitalized, according to the source, who did not know if she had taken formal steps.

Donald Trump’s Big news was a big let down for most of us in the press. We thought, and he led us to believe, he had something bombastic on Obama, but, in reality, he had no news except to promote himself with a $5 million dud of an offer to the President… 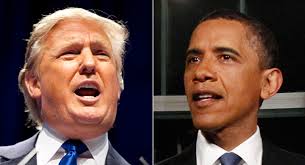