KNOX COUNTY, ME. (THECOUNT) — James Larner, of Bangor, Maine, has been identified as the victim in a fatal radio tower plunge in Knox County Wednesday afternoon.

Larner, 74, died in a fall from a radio tower in Union Wednesday afternoon. 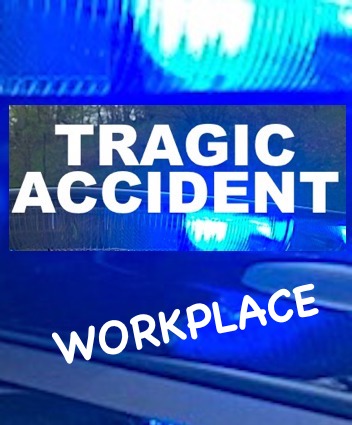 According to reports, Larner, owner of Tower Services in Bangor, was working on a radio tower, located on Olson Farm Lane in Union, when for unknown reasons, he fell.

Larner was pronounced dead at the scene of blunt force trauma injuries.

Police have not found any evidence of foul play. 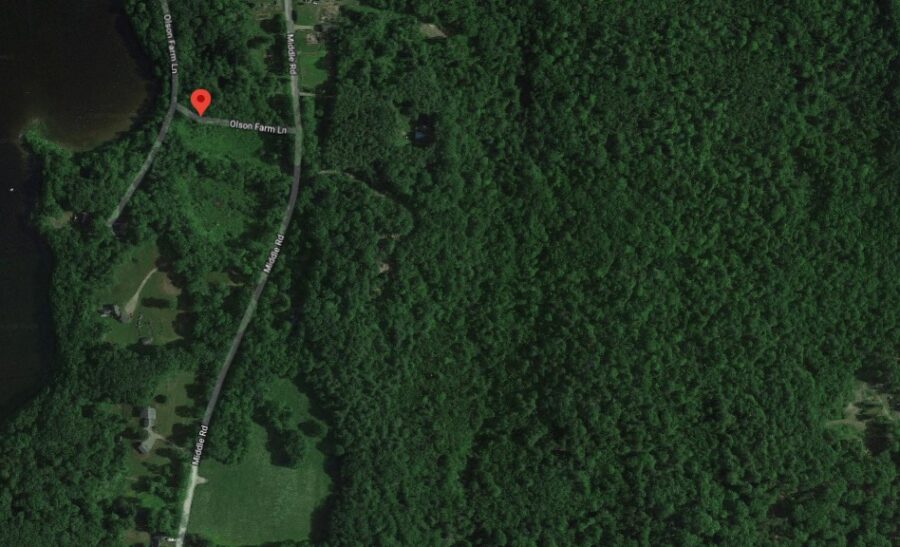 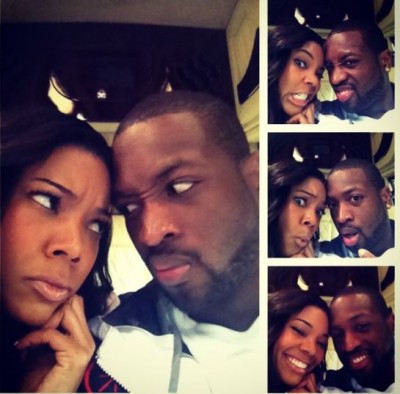 Wade proposed to Union in December 2013 after four years of dating; Union’s engagement ring is 8.5 carats and it’s worth nearly $1 million. END_OF_DOCUMENT_TOKEN_TO_BE_REPLACED

Check out this crazy memo fired off by the Hollywood Teamsters Boss warning members to curtail solving issues with on-set fisticuffs or risk being fired! 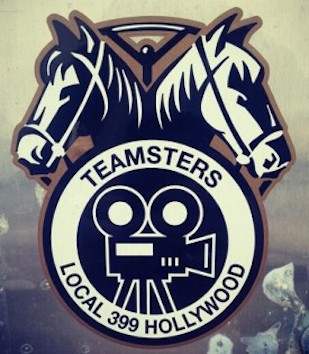 Due to the escalating number of incidences being reported, I must take a moment to address the Membership.

We are finding that more and more Members are fighting with one another on set. It is my duty to say – Knock It Off!

When two Members get into an altercation we have found that in order to remedy the situation quickly BOTH Members will immediately be LAID-OFF. END_OF_DOCUMENT_TOKEN_TO_BE_REPLACED