LOS ANGELES, CA. (THECOUNT) — Lauren London is speaking out for the first time since Nipsey Hussle was shot to death.

London, 34, says she’s “lost” without the father of her child. Lauren posted a tribute to Nipsey on Instagram: “I am completely lost. I’ve lost my best friend, my sanctuary, my protector, my soul … I’m lost without you. We are lost without you babe. I have no words.”

Lauren had been dating the rapper for several years, and they share a son together. Earlier this year they collabed with GQ for a super cute photo shoot, which sure looked like engagement pics, reports TMZ.

Lauren had been publicly silent until now … as she deals with a tremendous loss. 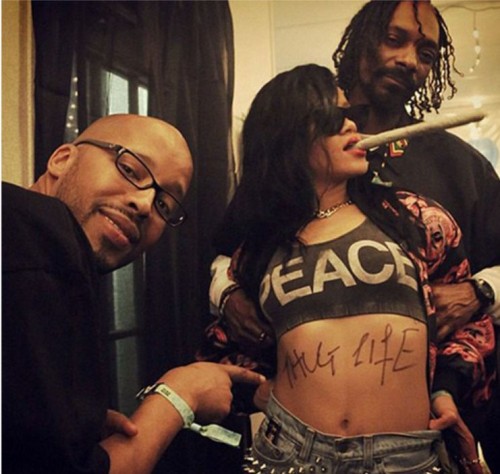 Snoop Dogg can! He got so high on some Jamaican weed, that he not only changed his name, but also totally changed the genre of music he creates!
END_OF_DOCUMENT_TOKEN_TO_BE_REPLACED

“Just roll me up and smoke me when I die…” 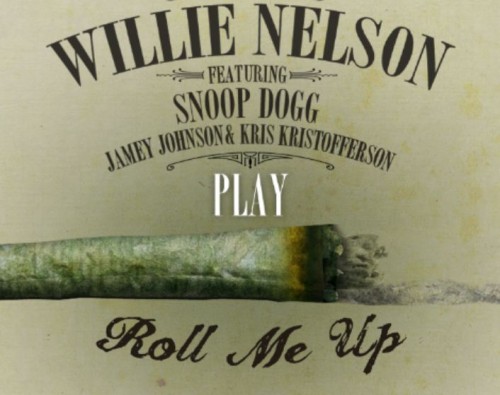 Snoop Dogg teamed up with Willie Nelson for a silly duet called “Roll Me Up”, which is about marijuana of course!

Snoop Dogg linked Nelson’s website on a Facebook status update today, where it leads you to the song and other cool stuff like pictures and memorabilia for sale. Snoop says it’s the ‘World Premiere’ of the song today on 4-20, which is a national smoke day for many.
END_OF_DOCUMENT_TOKEN_TO_BE_REPLACED

END_OF_DOCUMENT_TOKEN_TO_BE_REPLACED

Newsobserver.com reports that in Lake Wylie South Carolina, a man escaped his tanning bed before he and the bed went up in flames!

“The man who escaped declined to give his name but said he was working on his tan when he heard a popping noise, then saw a flame at the corner of the tanning bed near his foot. He threw open the lid and jumped out, he said.”

This tanning salon and the majority of this Lake Wylie shopping center was evacuated and the fire damaged several stores Monday, authorities said. When firefighters arrived around 4:15 p.m. “smoke was pouring out of all sides of the building,” said Bethel Assistant Fire Chief David Long. By 5:30 p.m. the fire was out and smoke cleared.

OMG! Would you ever go tanning again??? Maybe if you were in the tanning bed with Christian Bale right…