Joe Jonas is defending Selena Gomez and Taylor Swift after newcomer Lorde made some foul comments about America’s most beloved young guns..

END_OF_DOCUMENT_TOKEN_TO_BE_REPLACED

The great Kate wait is almost over! The Duchess of Cambridge is in labor!!!!!!!!!!! Middleton was admitted to hospital early this morning and is expected give birth any minute! And not just any baby, a future king or queen! 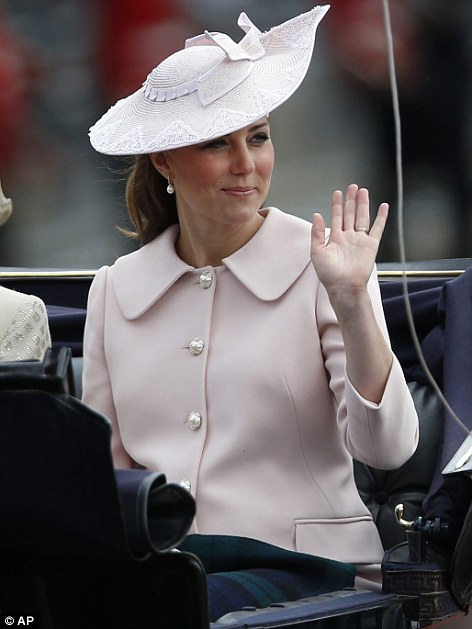 Prince William is with his wife at the private Lindo Wing of St Mary’s Hospital in Paddington, west London, where he himself was born in 1982.  END_OF_DOCUMENT_TOKEN_TO_BE_REPLACED 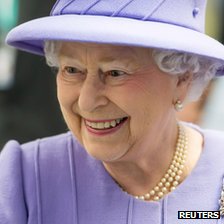 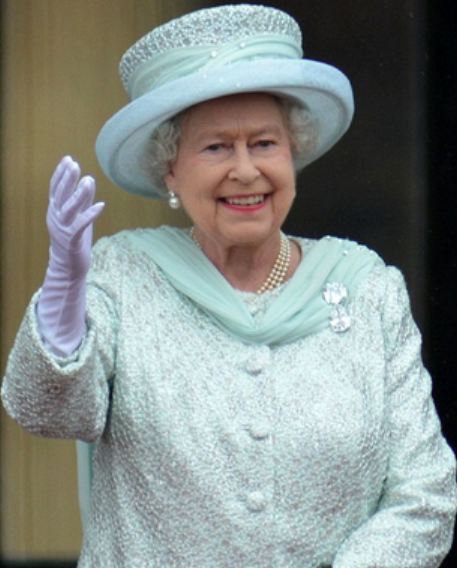 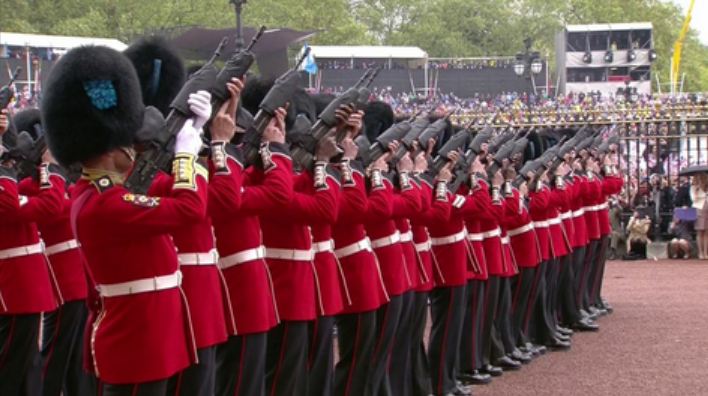 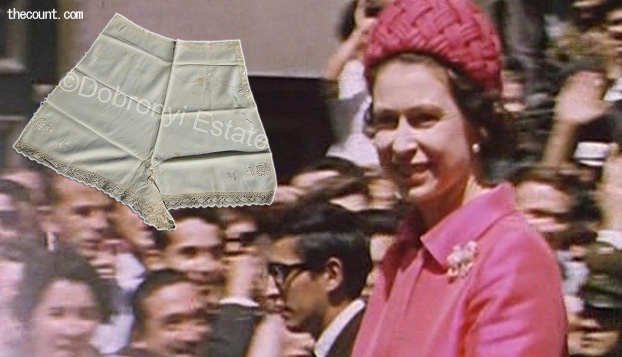 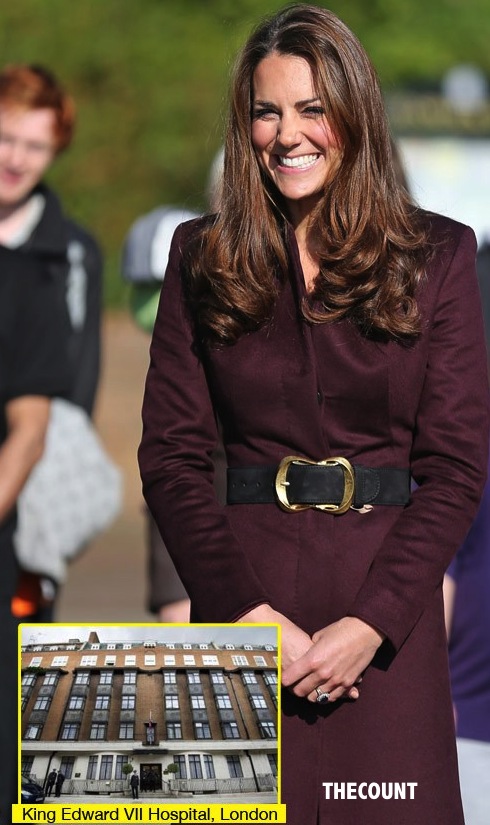 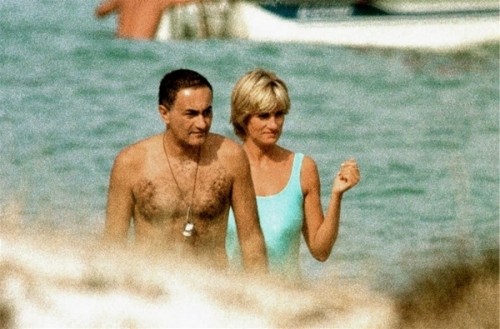 Some people feel as if they’ve seen enough reenactments portraying Diana’s life and death, and there isn’t any more room to rehash her life story AGAIN. But Hollywood begs to differ, as they’ve cast Naomi Watts to play Diana in the new biopic film “Diana.”
END_OF_DOCUMENT_TOKEN_TO_BE_REPLACED

Perry’s recent divorce with Russell Brand hasn’t seemed to cramp her style, nor has she seemed upset about the split. Perry is going on with business as usual, except for the quick change she may have made- rearranging the entire performance at last night’s Kids Choice Awards show.
END_OF_DOCUMENT_TOKEN_TO_BE_REPLACED