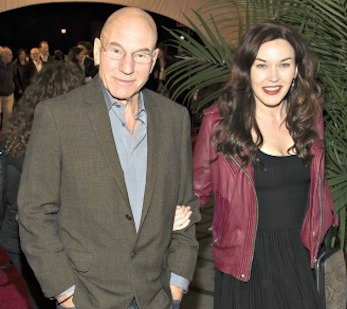 When a pirated copy of Fox’s “Wolverine” hit the net, Fox CEO Tom Rothman promised the finished version would be light-years better and also, 10 minutes longer.  Early reports from clock-watchers who have actually seen the final version, in the theater, are foot-stomping that the film is the same length.  Could it be that Rothman lied about the extra footage in an effort to fool you out of your hard earned extra dollars and in to the theater?

Most people (who cared) had a glimmer of hope the extra footage would in fact be there; mostly because of scenes that were absent from the web-released version that did appear in the widely released trailers (In one we see Wolverine carting his gal pal around on the beach) however, those scenes are NOT in the final cut.

If you’re keeping score, here are the differences…  Minus final music and CGI effects the movie is the same.  There are actually claims the workprint may be better!
In reference to a scene with Patrick Stewart, who is digitally enhanced in the finished version.  I think that maybe the bootleg is simply better because you don’t have to pay to see it…