Reports say, Omarosa was injured and sent to the hospital while working at the White House. The Assistant to the President and Director of Communications for the Office of the Public Liaison, has just been taken by stretcher to the hospital. Omarosa was injured — we’re told at The White House — and taken to Walter Reed National Military Medical Center in Bethesda, Maryland. Our sources say she may have suffered at least one broken bone. END_OF_DOCUMENT_TOKEN_TO_BE_REPLACED

Omarosa did not mince her words while defending Donald Trump on CNN, saying debate moderator, Megyn Kelly engaged in ‘Lowest Form of Journalism,’ in her personal attack on the candidate.

Appearing along with her former roomie, Katrina Campins, Omarosa stood by her former boss telling host Brian Stelter, “It’s so clear to me that Megan Kelly had a bone to pick with Donald Trump.” Omarosa insisted that Kelly did not give Trump “a fair chance of showing where he stands on women’s issues,” Campins chiming in, “I don’t think he has a problem with women. END_OF_DOCUMENT_TOKEN_TO_BE_REPLACED 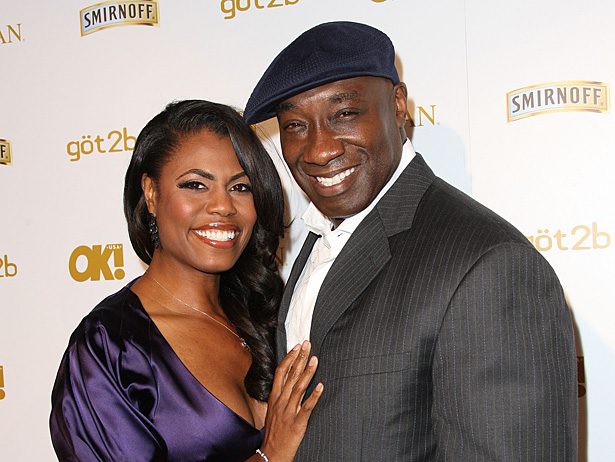 END_OF_DOCUMENT_TOKEN_TO_BE_REPLACED

La Toya Jackson got fired from the latest episode of Celebrity Apprentice. 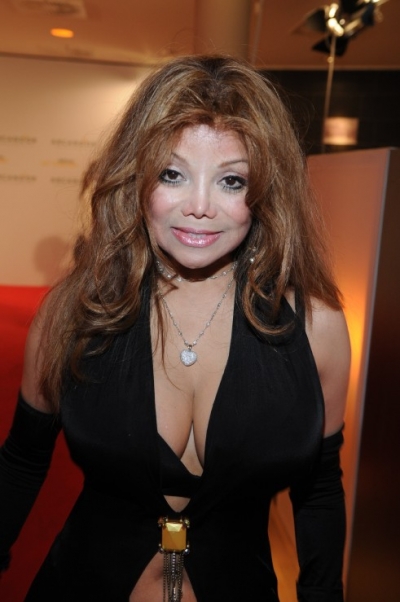 La Toya and Omarosa did not get along during time on the show. La Toya was the project manager of the team that lost and though she talked mad crap about Omarosa, she didn’t bring her back into the board room; citing Omarosa would use the sympathy card of her recently deceased fiance, Michael Clarke Duncan. 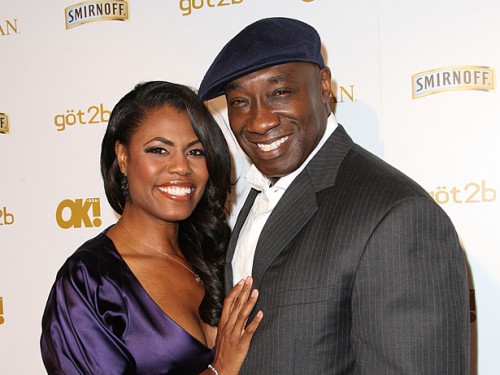 Regardless, the Donald fired La Toya and during her exit interview she said, “Omarosa is the most evil person I have ever met. She’s a low, conniving, scheming cutthroat – probably pulled the cord on Michael Duncan Clarke – and I thought Mr. Trump was falling for that fake cry. Such a lie. When I met her I knew she was a snake.  I should have handled her a little bit differently. They will always bite you.” 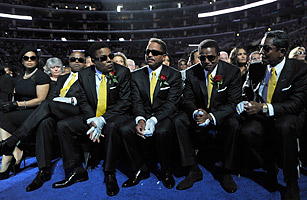 Whoa, whoa, whoa! Omarosa may not be the most nicest of persons but you don’t call her out and elude that she may have murdered her fiance. It’s like La Toya Jackson and the Jackson family doing the exact same thing to Michael Jackson. Hence, the pot calling the kettle black. Dontcha think?

Jersey Shore’s JWOWW a.k.a. Jenni Farley was photographed in NYC at a promotional event for her new fragrance, “JWOWW”.

JWOWW is known for her love of tanning, as are the rest of the Jersey Shore cast. JWOWW even has her own Australian Gold tanning lotion lines “JWOWW Black Bronzer” and “JWOWW Private Reserve Ultra Toning Bronzer”. Now she has her own perfume. It is being sold at Kmart.