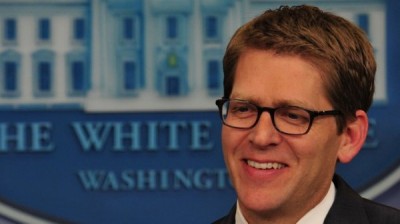 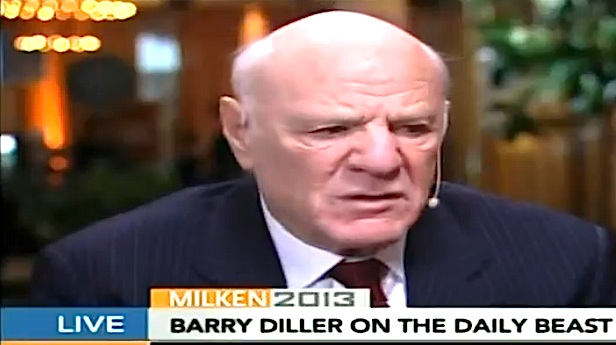 END_OF_DOCUMENT_TOKEN_TO_BE_REPLACED

According to the LA Times:

Demaris Meyer, the woman who was riding in the car actor Morgan Freeman crashed last year, tells the press that the actor had been drinking a lot that night, according to TMZ.

But she’s not his mistress. Although she might have been on her way to filling that position.

At a news conference Wednesday, Meyer told reporters that when she met him that night at dinner, she saw that “throughout the course of dinner and afterward drinks were consumed by Freeman.”

She later met up with him at a friend’s home, where he “had at least one more drink.” So of course, why not hop in the car with a clearly inebriated celebrity?

She says it was only after being offered a place to stay — at his home, or rather, the guest house — that she got in the car with him. Oh yeah, we’ve all heard that old saw.

But then, darn it, Morgan lost control of the car and crashed around 11:30 p.m.

What intrigues me about this story is the photo of the wreck.

Is that a Delorean? I think Morgan Freeman was trying to go back to 1985 when he married his wife Myrna and say “Don’t do it you fool…you drone…be single and a drunk. Also, don’t hesitate on that Shawshank script…that was a good move”.