(Via TMZ) Brad Pitt is under investigation by the LAPD and L.A. County Dept. of Children and Family Services for allegedly getting verbally abusive and physical with his children, and that’s what triggered the divorce … TMZ has learned.

Sources familiar with the situation tell us, Brad, Angelina and their kids were on a flight last Wednesday when he allegedly got wasted on the private jet. He allegedly went wild, screaming and getting physical with the kids.

We’re told the plane landed at an airport around 8 PM, and witnesses say Pitt continued his rant on the tarmac, and even tried leaving in one of the fuel trucks.

Our sources say someone either on the plane or the tarmac anonymously reported the incident to the L.A. County Dept. of Children and Family Services. We’re told Brad and Angelina have already been interviewed and DCFS plans to interview the kids as well. That investigation is ongoing.

We’re also told the LAPD has the case … which is routine when anyone reports child abuse. We do not know the specifics of the alleged abuse … just that it was supposedly both verbal and physical.

Our sources say this incident triggered Jolie to separate from Brad the next day and file for divorce just days later.

A source close to Brad tells TMZ, “He takes the matter very seriously and says he did not commit any abuse of his children,” adding, “It’s unfortunate that people involved are continuing to present him in the worst possible light.”

NBA legend, Moses Malone, has passes away. He was 60. Malone played 21 seasons in the NBA and then the ABA. He’s best known for his four chart topping years with the 76ers. It is with a deep sense of sadness that the Sixers family mourns the sudden loss of Moses Malone. END_OF_DOCUMENT_TOKEN_TO_BE_REPLACED

You know Chris Martin from Coldplay, Gwyneth Paltrow knows Chris Martin as “honey would you bring me some more cottage cheese?” So what’s Chris doing with the strange marks on his lower back? Could he be trying to improve his fertility like Jennifer Aniston did with the experimental therapy? 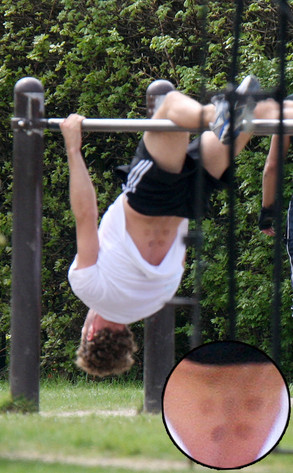 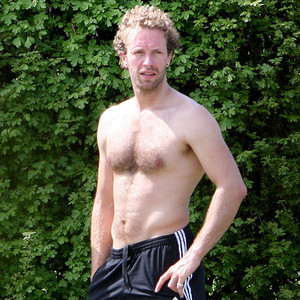 After major health scare almost two years ago, Gwyneth Paltrow came to the age of realisation, finally understanding that striving for the ‘perfect’ life can often make you ill… I also believe that to a measure. BUT, and that’s a big butt, if you want to live a healthy lifestyle is it really necessary to cut out ALL the following tasty foods? Maybe you’ve heard of some of them, eggs, sugar, corn, wheat, gluten, potatoes, tomatoes, red meat, shell or deep-water fish? Yeah all that good stuff. 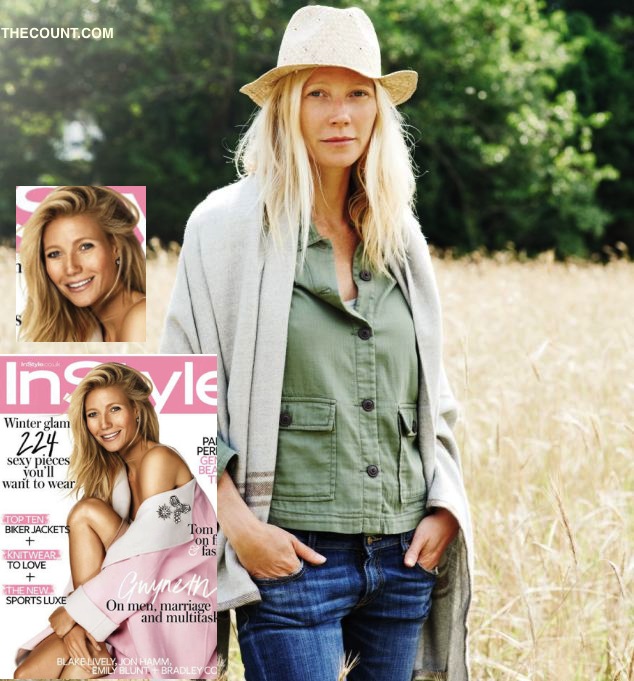