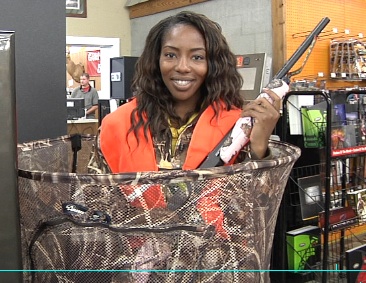 “Now everything you’ve heard is why I, the actual owner of the Alaska END_OF_DOCUMENT_TOKEN_TO_BE_REPLACED

Danielle Lei, a Girl Scout living in San Francisco sold 117 boxes in only two hours, by setting up shop outside a marijuana dispensary. 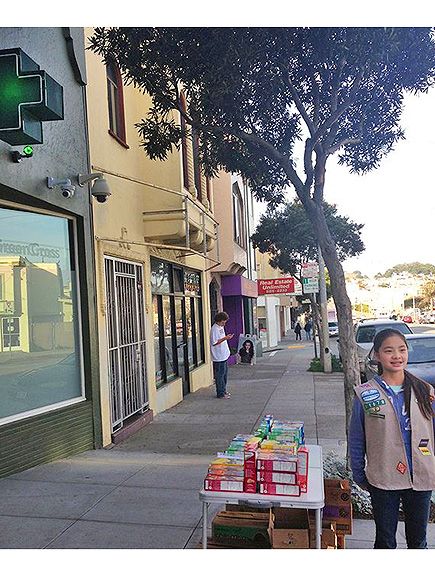 The 13-year-old recently set up her cookie stand outside the Green Cross medical marijuana dispensary in San Francisco, Calif. Patients bought out Lei’s supplies in 45 minutes, as reported on the dispensary’s Facebook page, requiring the girl to seek out a larger cookie supply. END_OF_DOCUMENT_TOKEN_TO_BE_REPLACED 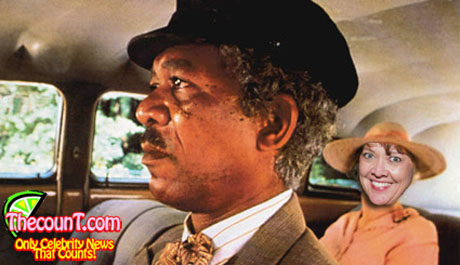 The woman, Demaris Meyer was rolling with Freeman last August on a Mississippi Highway when the car itself rolled, several times, seriously injuring Meyer and Freeman. Meyer maintains Freeman was simply taking her to one of his 3 crash-pads (on the same property no less) after Freeman offered to let her crash out.

Meyer is suing Freeman after hinting she would do so back in February, claiming Freeman was drinking and therefore negligent. Meyer wants mucho moolah for medical expenses, pain and suffering, lost wages, permanent disability and property damage.  Now Freeman has responded. Freeman’s lawyer said the suit was, “just a car wreck case and that’s it,” and “The filing “would show (Meyer) is comparatively negligent.”Freeman was never charged in the crash.