The Naval Medical Center in San Diego has issued a scary announcement of an active shooter.

The message, posed to their Facebook page Tuesday morning advised people to “run, hide or fight.” **!ATTENTION!** An active shooter has just been been reported in building #26 at Naval Medical Center San Diego. END_OF_DOCUMENT_TOKEN_TO_BE_REPLACED

Douglas County sheriff John Hanlin, the lead cop investigating in the mass shooting at an Oregon community college, posted a Sandy Hook truther video to Facebook back in 2013.

The video titled, “The Sandy Hook Shooting Fully Exposed,” raised serious questions about the tragic Elementary School shooting, claiming it was nothing more than a “false flag” mission perpetrated by our own government. Hanlin posted a link to a YouTube video called “The Sandy Hook Shooting – Fully Exposed,” which summarized conspiracy theories surrounding the shooting and quickly racked up millions of views, about a month after the massacre took place. END_OF_DOCUMENT_TOKEN_TO_BE_REPLACED 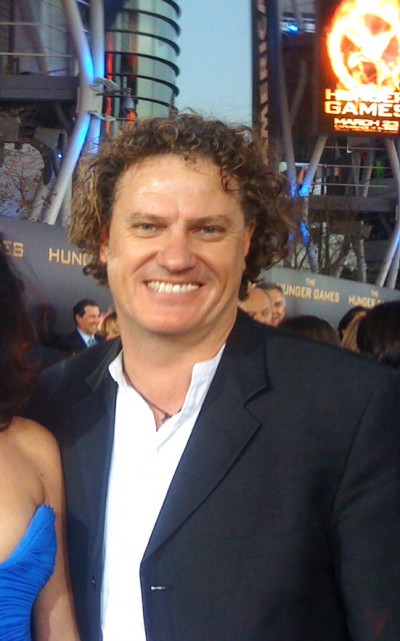 “When you go to sleep normally, you have a nightmare and you wake up and, ‘Oh, everything’s OK.’ Now I go to sleep, I might have a nice dream. END_OF_DOCUMENT_TOKEN_TO_BE_REPLACED 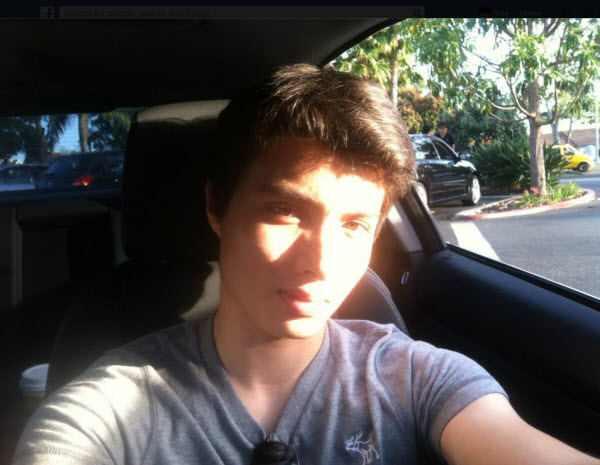 END_OF_DOCUMENT_TOKEN_TO_BE_REPLACED

On the heels of Madonna and Miley Cyrus, it’s three strikes and you’re out as Marilyn Manson has officially just killed the grillz. Would you be caught dead wearing one now? Apparently the Beautiful People singer is okay with it.. 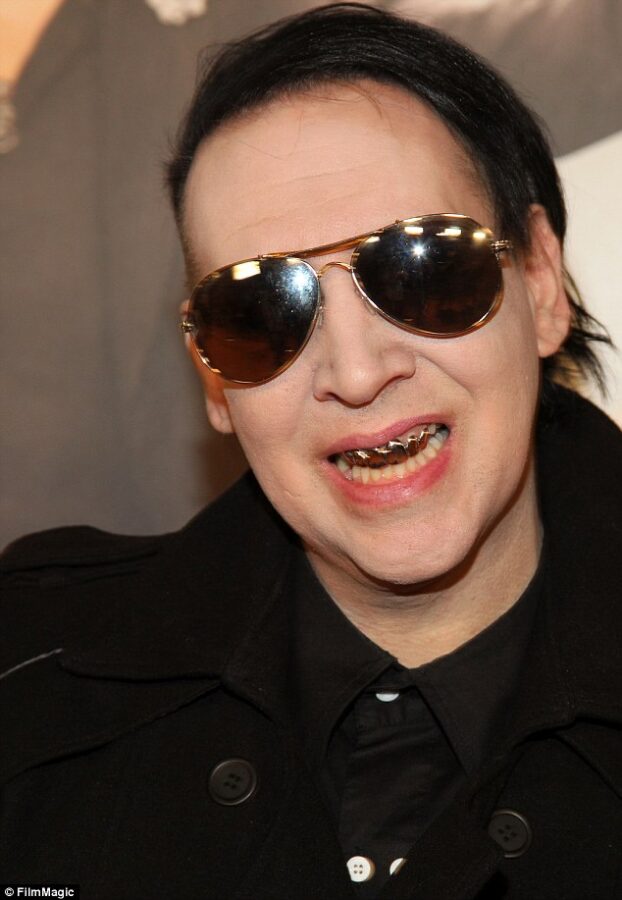