END_OF_DOCUMENT_TOKEN_TO_BE_REPLACED

One Direction’s Liam Payne apologised for being “stupid and irresponsible” after being photographed standing on a building ledge — 34 stories up..

The Sun published a photo depicting the singer standing on the ledge of a London high-rise. 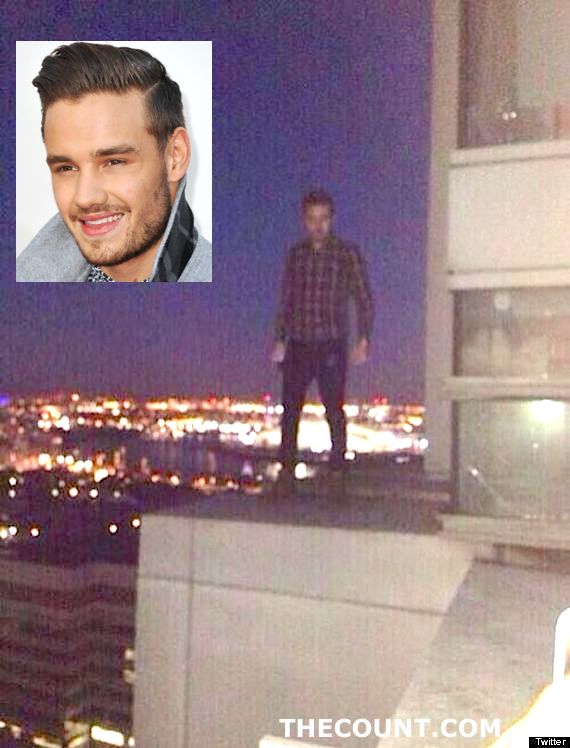