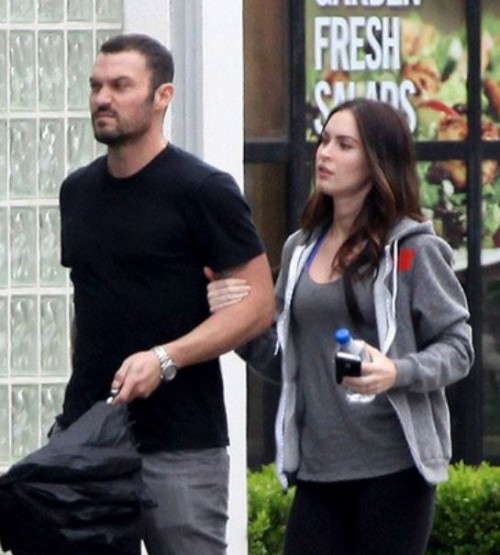 Megan Fox was seen with her husband Brian Austin Green, walking into church again this Sunday.

These two started going to this Christian church called “Oasis” that I attended a few times, back when I lived down the street from there in L.A., until one Sunday, the Pastor condemned gay people. Never went back since!
END_OF_DOCUMENT_TOKEN_TO_BE_REPLACED 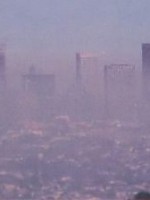 USC Researchers found that the heavy Southern California (specifically Los Angeles) smog, is not only causing lung problems, but it is also causing brain defects.

The research team took air samples from the 110 Freeway near USC and exposed the pollution to mice over a 10 week exposure period, over about 150 hours. The results showed that the mice got brain damage from the filthy air, and it kept their neurons from developing. These neuron defects would eventually lead to memory loss for the mice.

The researchers think that the same problems are occurring for humans. The saddest part about this, is that the pollution exposure may be causing developmental disorders in children.
END_OF_DOCUMENT_TOKEN_TO_BE_REPLACED