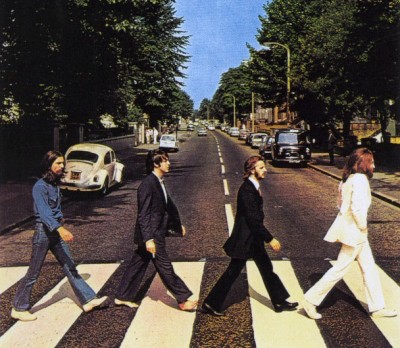 END_OF_DOCUMENT_TOKEN_TO_BE_REPLACED

George Harrison‘s memorial tree located at L.A.’s Griffith Observatory has ironically been done in by tree eating beetles, not a new band, the bug.

The pine planted in 2004 was in honor of Harrison‘s band, The Beatles, but that didn’t stop bark beetles and ladybug beetles from devouring the icon’s tree. 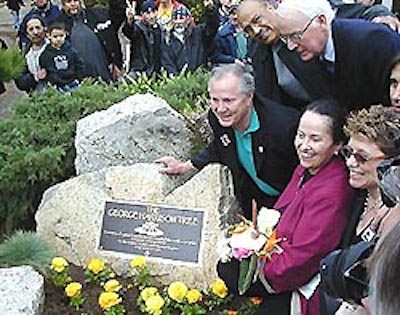 Harrison’s pine had grown to more than 10 feet tall in 2013, LaBonge said, but the recent onslaught of beetles sadly proved to be fatal. Fortunately, though, the tree will be replanted, although exactly when this will take place remains to be announced. END_OF_DOCUMENT_TOKEN_TO_BE_REPLACED