According to Los Angeles Times boxing correspondent Lance Pugmire, Khan simply talked too much, taking every possible opportunity to blast Mayweather and plead for the fight. END_OF_DOCUMENT_TOKEN_TO_BE_REPLACED 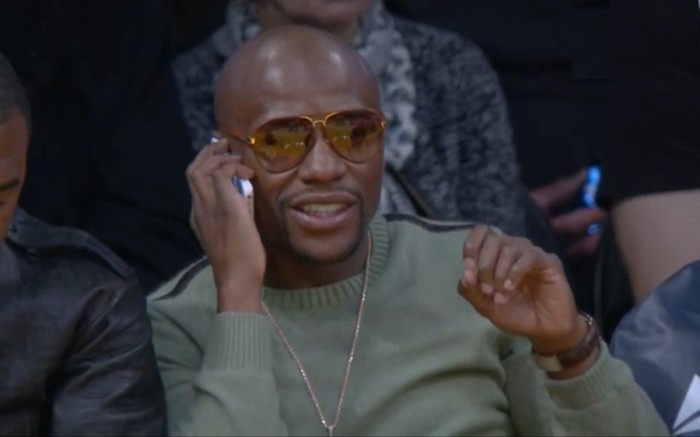