In recent years Hicks — with his bald head and thick mustache — had become a familiar right-wing pundit in debates over the high-profile shooting deaths of black people at the hands of police officers. END_OF_DOCUMENT_TOKEN_TO_BE_REPLACED

Rihanna managing to pull off the world’s largest hoop earrings.. The only thing that would have made this cooler is if the singer set those humongous hoops aflame..

END_OF_DOCUMENT_TOKEN_TO_BE_REPLACED 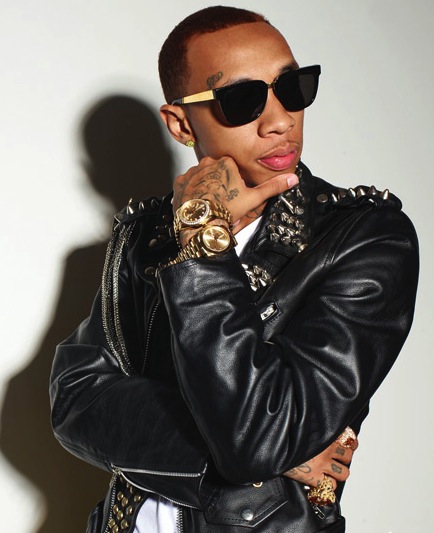 END_OF_DOCUMENT_TOKEN_TO_BE_REPLACED

Legend of a movie actress, Gina Lollobrigida, is selling her 1950s and 1960s Bulgari jewelry worth an estimated two to three million dollars. Though Gina says some of the proceeds will be going to help stem cell research, the truth is, the actress desperately needs the money after spending what little of her fortune was left on recent medical procedures. Lollobrigida is just one in a long line of actors suffering from the wrath of father time’s great curveball. 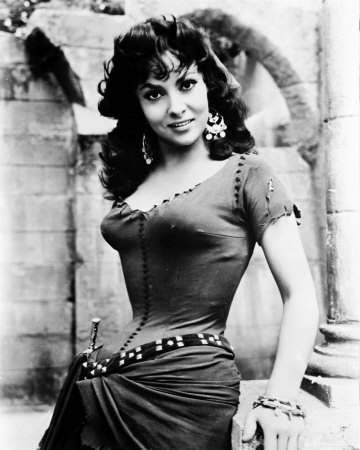 END_OF_DOCUMENT_TOKEN_TO_BE_REPLACED

Julianne Hough just got $100,000 worth of jewelry stolen from the backseat of her car. Hough left three pieces of jewelry that was given to her as a gift from Ryan Seacrest. She parked her Mercedes in a lot and that’s where it got stolen. Police said that there was no evidence of forced entry. So we can elude that perhaps Hough just didn’t lock her car. 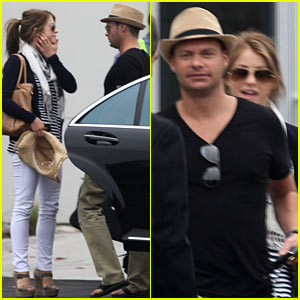 A gang of crooks screwed up royally while calculating busting a hole through the wall of a jewelry store. Imagine the idiot’s surprise when the hole in the wall revealed, not jewels but rather the bathroom at a KFC. 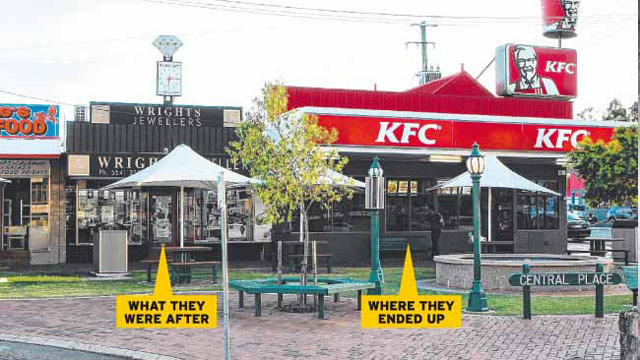 After the rude surprise the dopes figured they might as well rob the KFC, harassing the employees and eventually breaking into the safe, making off with around $2,500.

The hilarious mistake took place just after 8 a.m. on New Year’s Eve in Beaudesert, Australia, about 45 miles south of Brisbane.

Two robbers reportedly had planned to steal jewelry from a Wrights Jewelers store. However, they smashed their way through the wrong wall and ended up storming into the KFC fast food restaurant next door.

Police arrested the two suspects, who have been named as Dwayne Doolan and Peter Welsh, and said the pair had planned to rob the jewelry store next door, which was full of precious stones and gems. However, rather than finding themselves among millions of dollars of jewelry, they found themselves in a KFC surrounded by chicken and chips and ingredients to make the Colonel’s famous Original Recipe.

As the pair of robbers also smashed through the wall and into the KFC they found themselves the target of bewildered stares from KFC staff, who were working in the restaurant at the time.

The robbers apparently measured where to smash through the wall incorrectly, and in fact broke into the restrooms in the KFC.

Police described that the robbers were unfazed by their mistake, and instead of fleeing the scene, they attempted to rob the KFC instead.

Queensland police have released a statement saying, “The men threatened staff with a metal bar and made demands for cash. Two female employees complied and handed over a sum of cash to the men,” according to ABC News.

The robbers managed to get $2,600 from the tills at KFC, and tried to make their get-away. No one was hurt in KFC.

The two men were later apprehended by Queensland police and charged with armed robbery.

This reminds me of the old story, “The Emperor’s Clothes” you know the one where the big cheese insists that his fashion sense is perfectly, perfect, but the truth is, he’s not wearing any clothes at all…

In this scenario the situation is kind of reversed… Celebrities that wear huge, gaudy jewelry, while also insisting, it’s perfectly cool… Without further ado, the world’s most ridiculous celebrity jewelry… 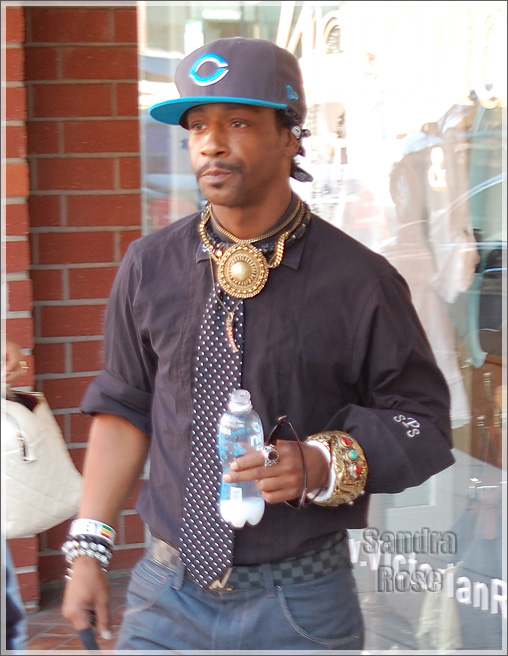