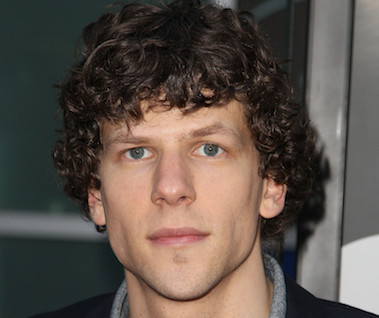 Eisenberg, 30, was met with a cavalcade of surprise on Twitter Friday. The ’30 Minutes or Less’ actor isn’t known for the kind of villainous gravitas that Gene Hackman and Kevin Spacey brought to the role.
END_OF_DOCUMENT_TOKEN_TO_BE_REPLACED

Jeremy Irons may have won an Oscar but that is not stopping the actor from sparking outrage by more than suggesting that same sex marriage could lead to incest! Between fathers and sons! And he also fears it will “debase” marital law. HUH?

Speaking with the Huffington Post, Irons, 64, stated that he didn’t “have a strong feeling either way” on the subject, mused: “Could a father not marry his son?” When the interviewer reminded Irons about incest laws, the actor continued: “It’s not incest between men,” adding: “Incest is there to protect us from inbreeding, but men don’t breed”.

His remarks can only be explained as “bizarre” and had been branded so by lesbian, gay and bisexual charity Stonewall.

It was a mother-daughter Memorial Day affair for Jamie Lynn Spears and daughter Maddie Briann Aldridge.

Jeremy Irons is pictured here with Joan Allen.  Someone needs some Visine. I hope he’s okay!!!  Maybe he needs a bedazzler to brighten up his day?  I think his jacket is really cool but I think it would look better bedazzled..what do you think?  I’m waiting for a celebrity to completely bedazzle their outfit on the red carpet. 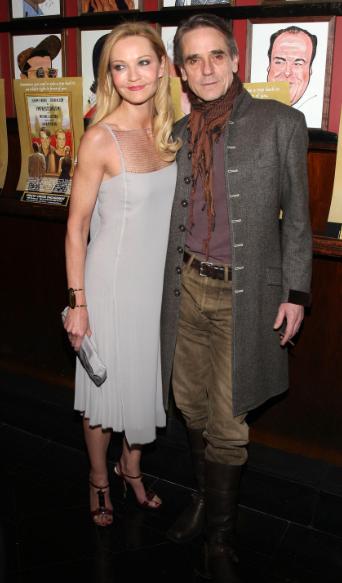 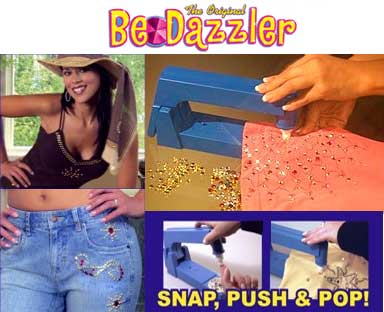