BURKE COUNTY, NC. (THECOUNT) — Caitlyn Alexis Truax, of Valdese, North Carolina, has been identified as the victim in a fatal Monday night shooting in Burke County.

Truax, 18, was found suffering from gunshot injuries before 10 p.m. after police responded to a call of shots fired on McDuffy Road, in Connelly Springs, NC, on Monday. 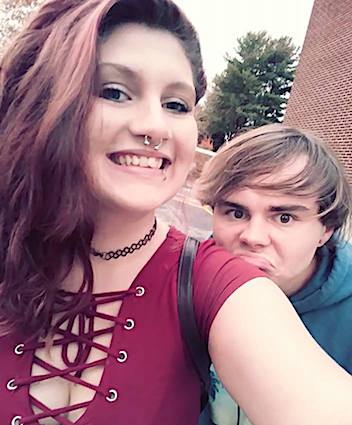 Jeremy Shayne Baldridge, 22, has been identified as the man charged with Truax’s murder.

Deputies say, Baldridge admitted to shooting and killing his ex-girlfriend. 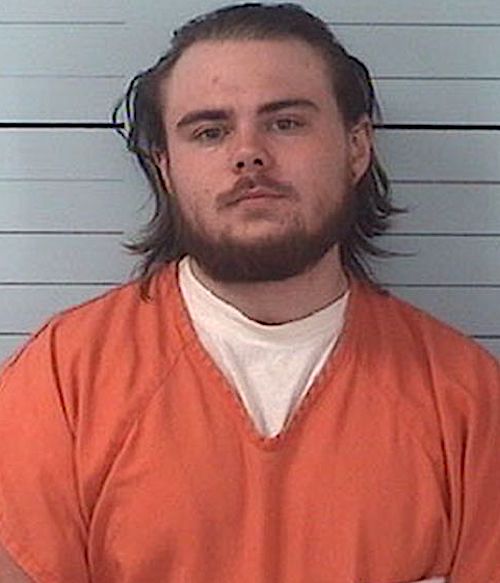 Officials located Baldridge walking down McDuffy Road. He admitted to shooting and killing the young woman. A handgun was recovered.

A report says he was cooperative and compiled with deputies’ commands.

Baldridge told officials he shot his ex-girlfriend Caitlyn Alexis Truax, 18. Baldridge was taken into custody and a pistol was seized from the road, source WBTV.

Baldridge was taken into custody and charged with murder.

He is being held without bond and has his first court appearance Wednesday. 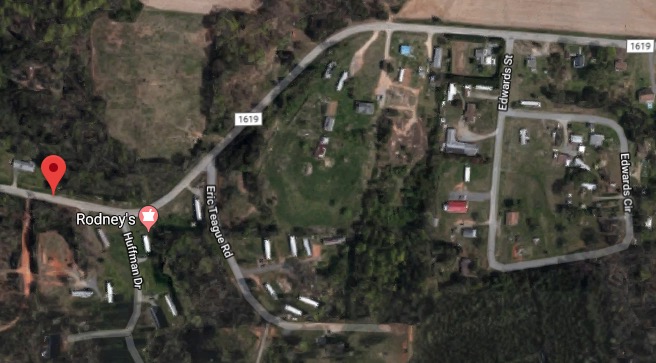 Geo quick facts: Connelly Springs is a town in Burke County, North Carolina, United States. The population was 1,669 at the 2010 census. It is part of the Hickory–Lenoir–Morganton Metropolitan Statistical Area – Wikipedia.

Nadya is putting out a new clothing line because she thinks it will be less intrusive to her baby’s lives. Well, I think I know what the designs should be.

First, keep your baby strapped to you so when you are in a psychotic rage, you know they didn’t run away.