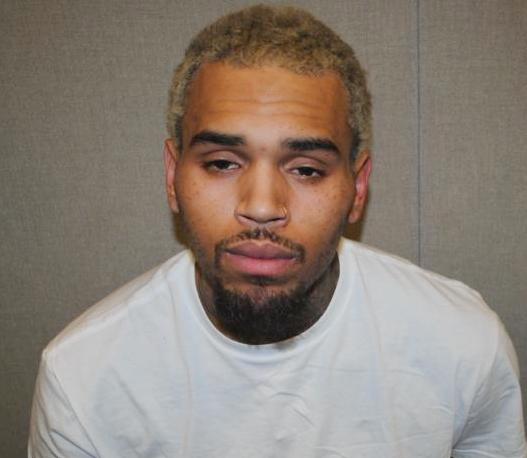 END_OF_DOCUMENT_TOKEN_TO_BE_REPLACED

A judge has found Chris Brown’s bodyguard guilty of assault after a two-day trial which may prove as a preview of the singer’s upcoming trial. 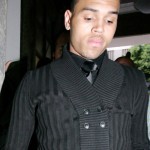 Judge Patricia Wynn on Monday convicted Brown’s bodyguard, Christopher Hollosy, of misdemeanor assault. Sentencing is set for June 25. Brown’s trial on the same charge comes before the judge next.

Both men were arrested in October after a Maryland man said Brown and Hollosy punched him outside a Washington hotel. source