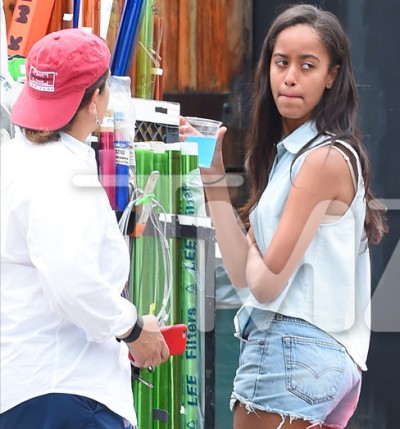 According to the photo agency, Malia’s scored her 2nd TV gig in as many years … working with Lena Dunham‘s crew. END_OF_DOCUMENT_TOKEN_TO_BE_REPLACED

Just about a day after a close fly-by of an asteroid a mere 17,000 miles from Earth and a devastating meteor that landed in Russia, California Bay Area residents were caught off guard by a another meteor. 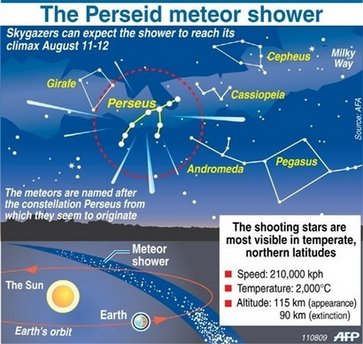 Social media users reported seeing the blue flash of the meteor flying west around 8 p.m. Friday night, and sightings were reported throughout the Bay Area, from Santa Clara to Fairfield, and even in the Central Valley cities of Fresno and Stockton.

END_OF_DOCUMENT_TOKEN_TO_BE_REPLACED

Malia Obama is officially dating! And only a month after the her dad insured that her a good portion of her teenage years will in-fact play out in the White House, which includes, BOYS! 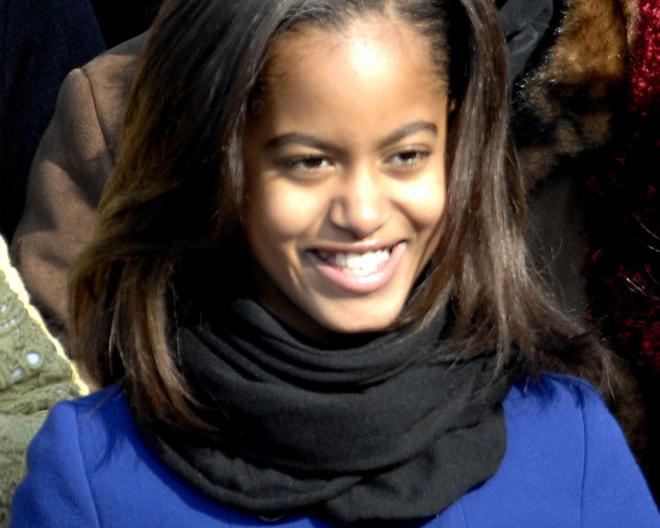 Thursday,President Obama hinted that his eldest, 14-year-old Malia is now officially on the market.

“I do have to warn the parents who are here, who still have young kids, they grow up to be, like five feet 10 inches. And even if they’re still nice to you, they basically don’t have a lot of time for you during the weekends,” he told the crowd. “They have sleepovers and dates. So all that early investment just leaves them to go away,” he said.

“The great thing about the girls is they’ve got a wonderful role model in their mom. They’ve seen how Michelle and I interact — not only the love but also respect that I show to their mom. So I think they have pretty high expectations about how relationships should be, and that gives me some confidence about the future,” Obama said.

“She made me promise to get back in time for our date tonight. That’s important,” Obama said during his Georgia stop, “I’ve already got a gift, got the flowers,” he went on to say.

During their father’s second term, Sasha, 11, who arrived in the White House as a second-grader, moves on to middle school while Malia begins the many adventures of your average teen.

“Michelle is very good about making sure that we’re creating a space for them where they can have sleepovers. They can go to the mall. They can go to the movies. They’re going to homecomings at their school,” Barack noted in an interview with radio host Ryan Seacrest last year.

But don’t expect to see much about it in the media. According to White House officials, the unwritten rule guiding news coverage of the girls still stands.

Looks like President Obama needs a break, no, not from the rigors of running the country, a break from his wife, Michelle, as the world’s most famous husband and wife team will spend this coming holiday – apart. 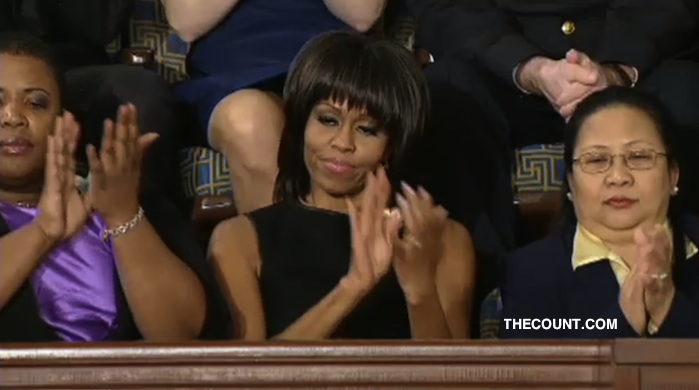 The president is heading off to West Palm Beach Florida where he plans to meet with friends and get some golf lessons, while Michelle would not directly respond to questions about how or where she’ll be spending her weekend. 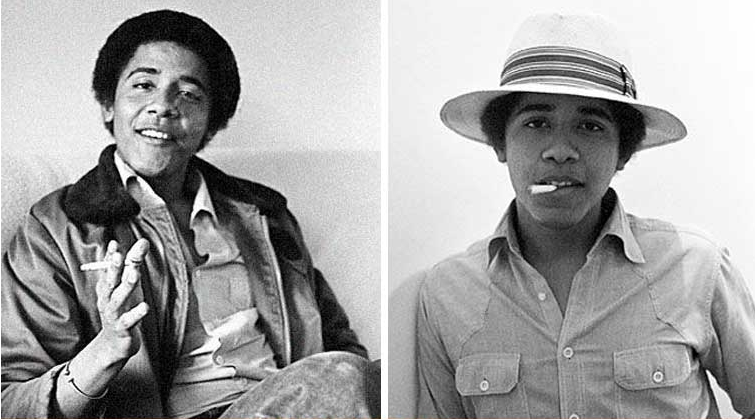 Mrs. Obama’s office did not respond to a question about her plans for the weekend.

I think one thing is safe to say, the first lady won’t be spending it with Barack.
Source 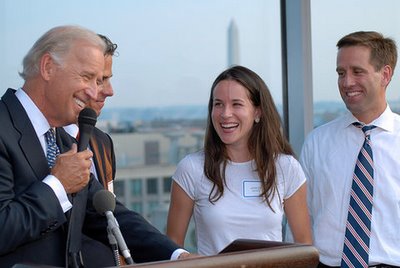 Ashley Biden, the daughter of that guy with all the free time these days, Vice President Joe Biden, is finally getting hitched.

“We’re going to do it in Delaware,” said the mother of the bride, Jill Biden.

So far what we know is it’s all going down in Delaware, but no exact location was given. America’s second daughter is to marry Philly plastic surgeon Dr. Howard Krein. The couple has been knowing each other for just over a year.

The official statement said: “The vice president, Dr. (Jill) Biden and their entire family are thrilled.”

WASHINGTON – NOVEMBER 25: Malia Obama and her dad, Barack Obama, pet a turkey named ‘Courage’ as her sister Sasha and Walter Pelletier, Chairman of the National Turkey Federation look on during a presidential pardon at the North Portico of the White House November 25, 2009 in Washington, DC. Presidential pardon of a turkey has been a long time Thanksgiving tradition that dates back the Harry Truman administration.