Check out Dianna Agron’s new look! As you can see in these photographs from the not too far past, the GLEE actress’s body was not all that impressive.

But suddenly we would say her workout routine is a smashing success!! 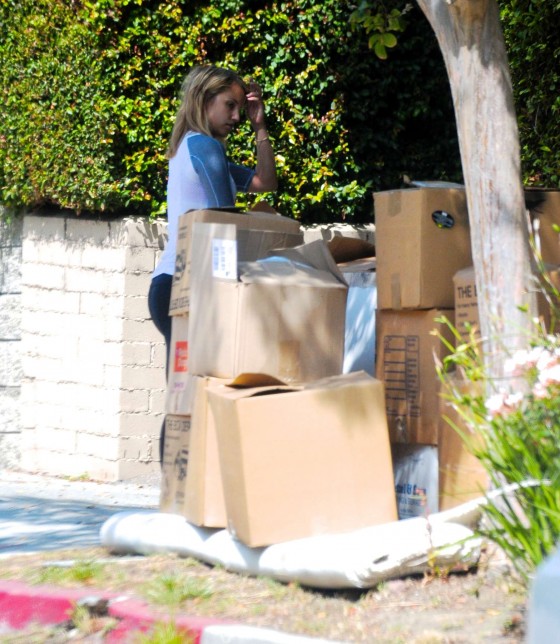 END_OF_DOCUMENT_TOKEN_TO_BE_REPLACED

GLEE cast member Dianna Agron, who was one of the 3 actors who posed for GQ’s November Magazine, has apologized in her own blog, for posing like a slut.

Her blog is pretty great. I enjoyed the writing a lot, and the honesty is refreshing as well. Sounds to me like dirty bird photographer Terry Richardson might be a little more responsible than I thought, for getting the girls to spread their legs and flash their panties. Here is Agron’s full blog and apology:

“I’d like to start by saying that these are solely my thoughts on the November issue of GQ and the controversy that has surrounded its release. I am not a representative of the three of us, the show, or Fox, only myself.
END_OF_DOCUMENT_TOKEN_TO_BE_REPLACED

World Champion Wrestler, Kurt Angle, was arrested for violating a protective order placed against him by an unnamed female wrestler.

Apparently, the TNA superstar was served the order this morning then he decided to follow the woman to Starbucks. Cops were notified and Angle was arrested.

No word yet on if Angle will be released in time to wrestle on Sunday night.